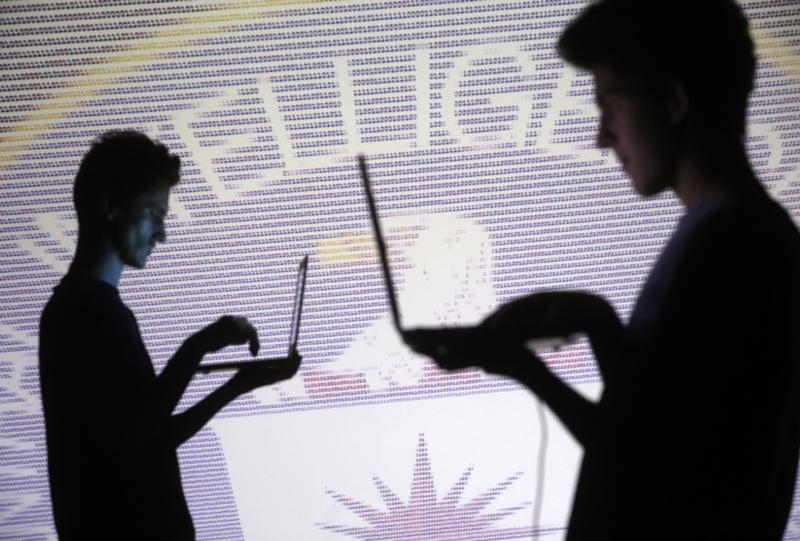 Palantir’s mystery inflates its valuation. The private data analytics firm backed and beloved by government intelligence is raising $500 million in fresh cash, giving itself a unicorn-busting valuation of some $20 billion. Going public may not be an option for Palantir given its clients and culture. The result is a deepening enigma that may actually feed its potential value.

The company led by Chief Executive Alex Karp was only worth $9 billion at the end of 2013. Whether the $11 billion increase is warranted, like many things about the secretive company, is hard to judge. Venture capital investments come with provisions and liquidity preferences. Late-stage investments often grant more of these in exchange for a higher price tag. Moreover, the latest round only amounts to a 2.5 percent stake in the company, so it would be foolish to extrapolate a secure value from such a small investment.

But seeking price discovery from the public markets any time soon seems unlikely. Karp has said an initial public offering would make the company difficult to run. After all, Palantir would have to disclose information on its financial and business relationships. That’s a problem, as one of its earliest backers and clients was the investment arm of the Central Intelligence Agency. For a company obsessed with secrecy (the CEO’s office is wired to prevent outsiders using lasers to overhear conversations) that would be a difficult cultural switch.

True, companies don’t have to go public just because they’re big. Bechtel, Cargill, and Koch Industries remain private. That destiny may be hard for Karp to consider given his ambitions: “The only time I’m not thinking about Palantir, is when I’m swimming, practicing Qigong or during sexual activity,” the philosophy student-turned-billionaire once told Forbes. But remaining closely held means more control, allowing Karp to focus on developing new technologies with less pressure to show quarterly profits.

In any event, remaining inscrutable may benefit Palantir in other ways. The focus of investors in multibillion-dollar startups, like Uber and Airbnb, is on potential, rather than actual profit. It’s easier to spin big dreams when investors aren’t entirely sure how to analyze the weaknesses of your business model, management team or technology. There may also be something glamorous about working with spies – call it the James Bond privacy premium.

People are silhouetted as they pose with laptops in front of a screen projected with binary code and a Central Inteligence Agency (CIA) emblem, in this picture illustration taken in Zenica October 29, 2014. REUTERS/Dado Ruvic

Palantir is seeking to raise $500 million of capital in a funding round that would give the private data analytics firm a nominal valuation of $20 billion, according to BuzzFeed. The company raised $500 million in its last funding round late last year, at a $15 billion valuation.

The company was founded in 2004 and counts several U.S. government intelligence and military agencies as clients. One of its early investors was In-Q-Tel, the venture capital outfit of the Central Intelligence Agency.