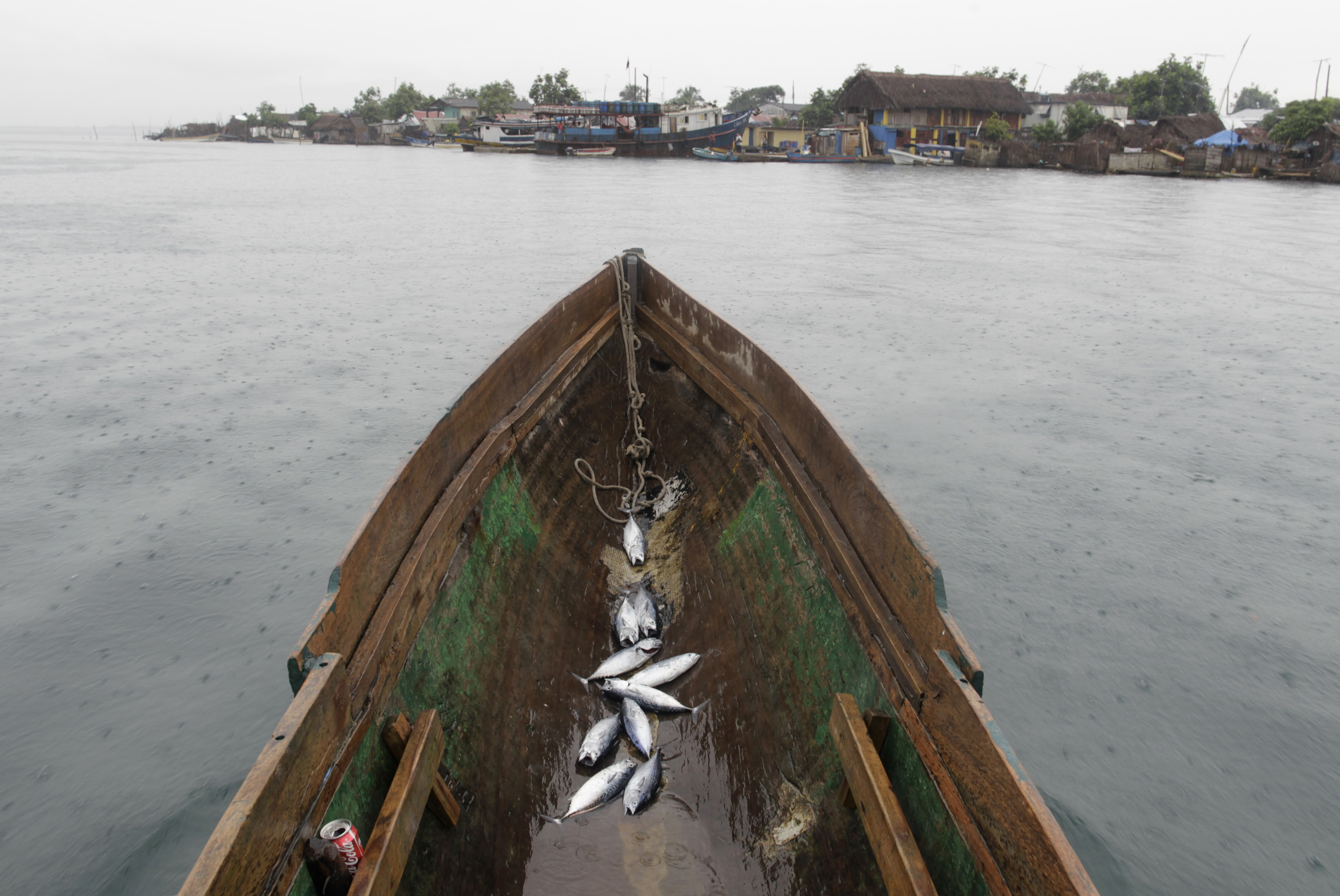 Work has slowed down to a crawl over a cost overrun dispute. Both sides have a strong incentive to fix the problem. The key question is how to finance the remaining costs while an arbitrator decides who owes what. Any solution is likely to pile more risk on the contractors.

Italian Prime Minister Enrico Letta and his Spanish counterpart Mariano Rajoy said on Jan. 27 they were committed to finding a rapid solution to a dispute which is threatening to halt work on widening the Panama Canal.

The consortium building the expansion of the Panama Canal said it had agreed with canal authorities to continue negotiations on the completion of the $3.2 billion project until Feb. 1.

The consortium, known as Grupo Unidos por el Canal (GUPC), had previously threatened to suspend works on the Canal by Jan. 20 due to breach of contract. But work has continued, albeit at a slow pace.

The contractors, led by Spanish construction group Sacyr, accuse the canal authority of failing to recognise $1.6 billion in cost overruns on one of the world’s largest construction projects.