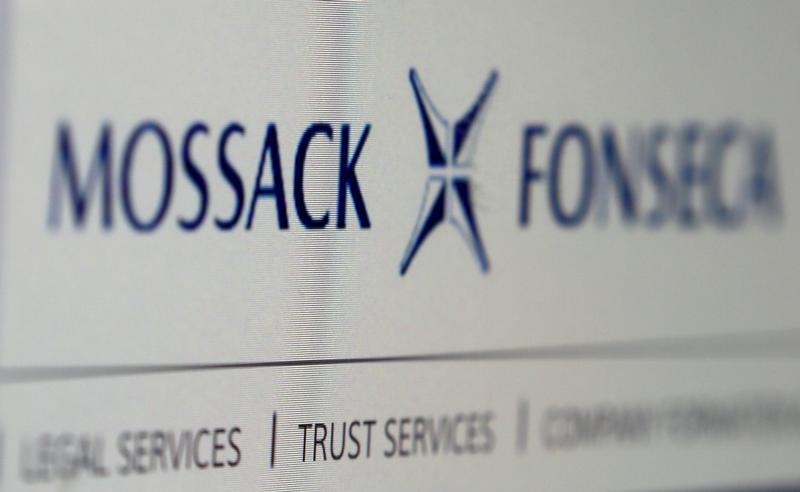 The Panama Papers can only clean up so much. A leak of more than 11 million documents from Mossack Fonseca, a law firm in the Central American nation, has kicked off a global offshore tax hunt. At least one world leader is already under fire and others could be damaged, too. The impact may be limited, however, in the least democratic regimes.

Far-flung accounts used to circumvent tax bills are sometimes perfectly legal, but also often cater to questionable and unscrupulous activity. Icelandic Prime Minister Sigmundur Gunnlaugsson, for example, had one in which he and his wife allegedly held stakes in financial institutions as he was negotiating with them. The country’s opposition parties have called on him to resign. Other elected officials may struggle to explain the size of their offshore accounts.

Modern technology has given whistleblowers asymmetric power. The controversial Pentagon Papers that in 1971 revealed America’s decades-long role in Indochina contained thousands of pages. To move the 2.6 terabytes of data in the Panama leak back then would have involved nearly 1,000 trucks.

Despite the scale, however, there are limits to the latest revelations. Countries with comparatively solid legal systems and multiple checks on the powerful will be motivated to use the documents to strike at those implicated. Opaque and more corrupt countries and groups won’t.

Australia, for one, already has said it is investigating hundreds of people named in the documents. Wobbly and murky regimes like those in Ukraine may suffer some consequences, too. China, however, where some high-level officials have been implicated, has a history of blocking web pages so its citizens may not even hear of the Mossack Fonseca news. Any significant fallout in Russia would be a surprise.

Western financial institutions may have the most to lose. UBS and Credit Suisse agreed in recent years to pay large sums to settle accusations of helping rich clients evade U.S. taxes. That suggests that any banks tangled up in this new scandal can expect sharp sanctions if they are found to have fallen foul of the law. Swedish authorities are already probing allegations that lender Nordea helped some clients set up offshore accounts in tax havens.

That would further scrub shady areas of comparatively clean nations and organizations. For the truly bad actors, Panama probably won’t do jack.

Governments across the world began investigating possible financial wrongdoing by the rich and powerful on April 4, after a leak of more than 11 million documents from a Panamanian law firm revealed the offshore tax dealings of hundreds of thousands of clients.

The documents detailed arrangements involving an array of figures from friends of Russian President Vladimir Putin and relatives of the prime ministers of Britain, Iceland and Pakistan to the president of Ukraine, journalists who received them said.

The files, belonging to the law firm Mossack Fonseca, were leaked to the International Consortium of Investigative Journalists and more than 100 other news organizations.

Mossack Fonseca has denied wrongdoing. While the so-called “Panama Papers” detail complex financial arrangements benefiting the world’s elite, they do not necessarily mean the schemes were all illegal.