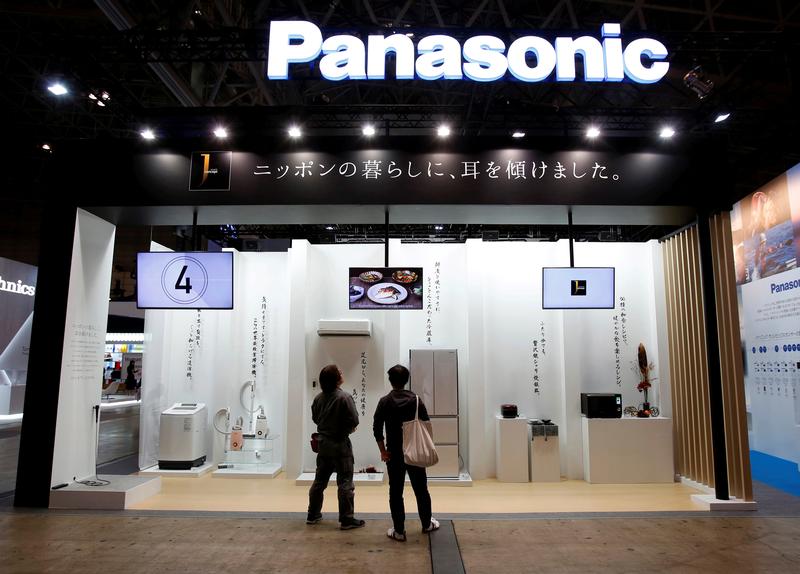 The electronics group has offered to buy out the remaining 45.5 pct of subsidiary PanaHome for about $515 mln. The stingy deal ignores the target’s big cash pile. For all that corporate Japan has reformed, minority investors remain vulnerable to bullying like this.

Panasonic said on Dec. 20 it plans to buy the remaining 45.5 percent of subsidiary PanaHome. The all-stock deal offers shareholders 0.8 Panasonic shares for every PanaHome share that they own.

The takeover requires approval from an ordinary general meeting of PanaHome shareholders in June. The duo said they expect the share exchange to take effect on Aug. 1.

Based on Panasonic's Jan. 23 closing price of 1,187 yen a share, and total consideration of slightly more than 61.5 million shares, the deal values the target's publicly held shares at about 58.4 billion yen ($515 million).

On Jan. 22, the Financial Times reported that the Government Pension Investment Fund, PanaHome's largest outside investor, was under intensifying pressure to draw a line in the sand on corporate governance standards in the country.