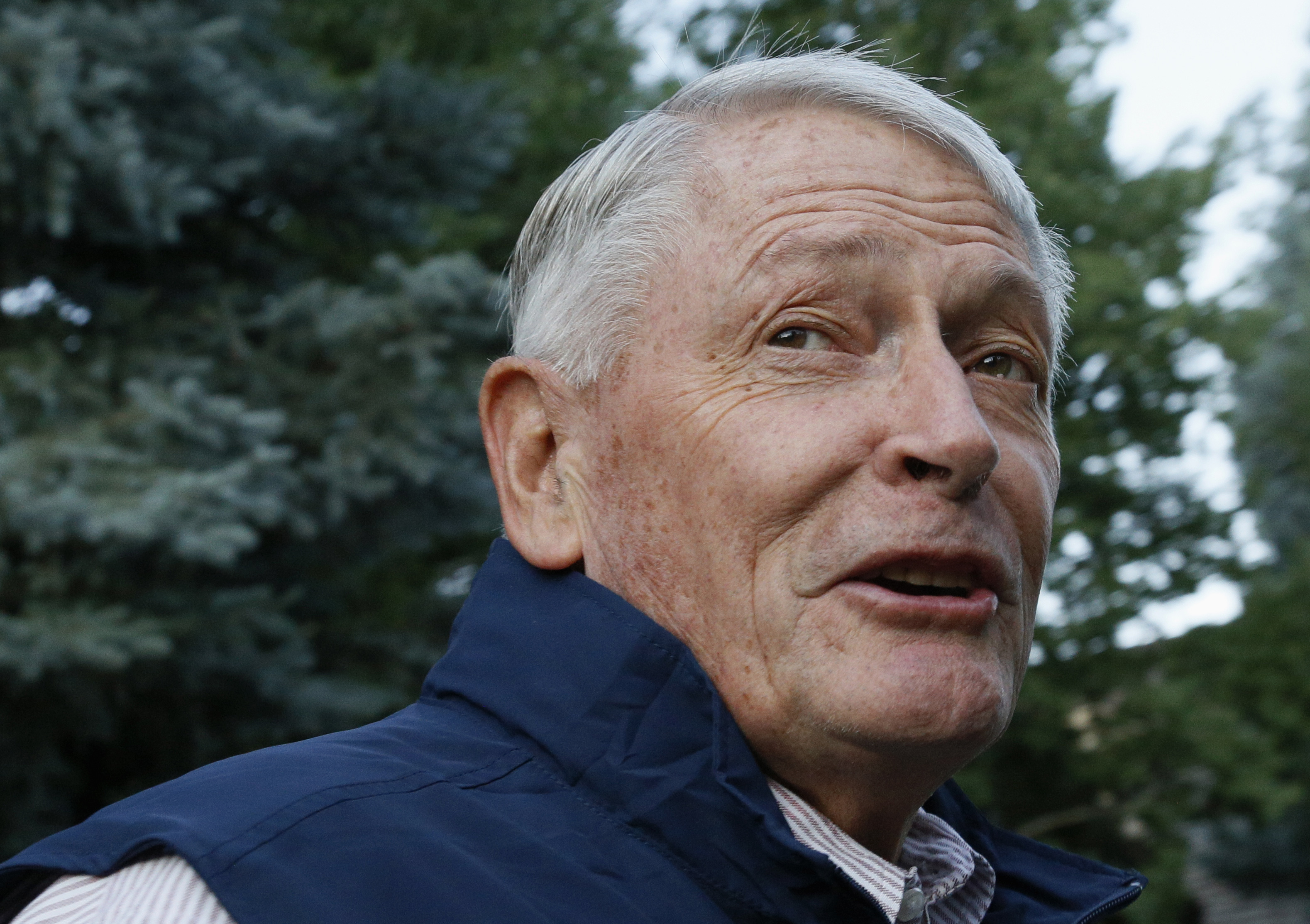 The $2 bln music-streaming service agreed to a capital infusion from the U.S. media mogul’s Sirius XM. John Malone eventually took over the satellite-radio company after a similar initial investment. Pandora rejected a full buyout, but may now be exposed to creeping control.

Pandora, the music-streaming service, said on June 9 that satellite-radio operator Sirius XM would buy $480 million of newly issued convertible preferred stock and appoint three new members to its board of directors, including the chairman.

Under the terms of the agreement, Sirius XM will buy $172.5 million of new Series A preferred shares, which bear a 6 percent cumulative dividend payable in cash, at the time of closing and the rest later, expected to be in the fourth quarter. The shares will be convertible into Pandora common stock at $10.50 a share, an approximately 17 percent premium to where the shares traded on the morning of June 9.

The stock will represent a stake of 16 percent in Pandora on a fully converted basis.

Pandora must redeem the Series A stock on the fifth anniversary of the closing. It also can redeem the stock any time after the third anniversary under certain conditions.

Sirius XM is agreeing not to buy any additional Pandora securities for 18 months, and as long as it has a director on the board it will not build its stake beyond 31.5 percent without the board's approval.

As part of the deal, Pandora is ending a $150 million investment agreement struck on May 8 with private-equity firm KKR and paying a $22.5 million termination fee.