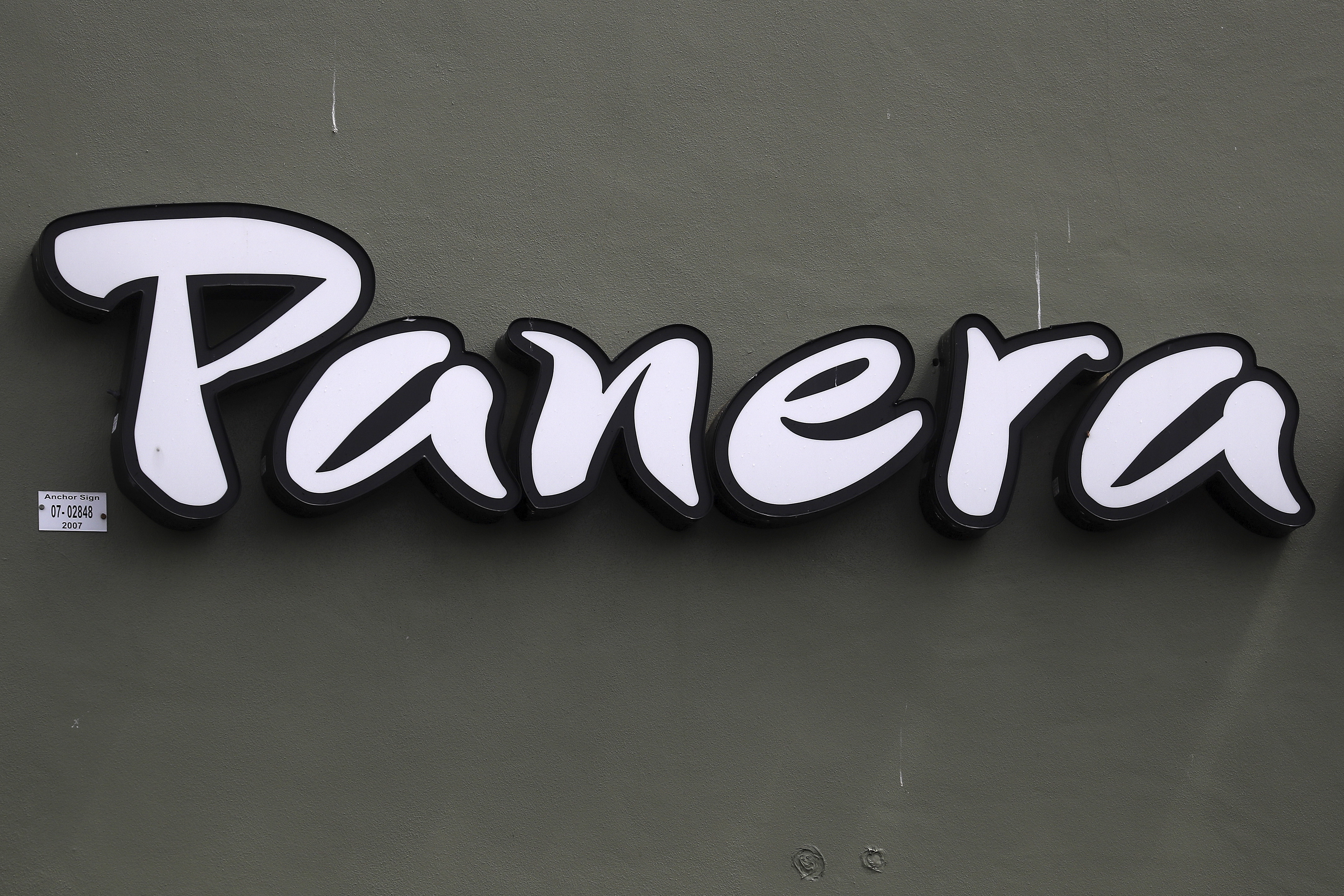 At $7.5 bln, JAB is paying 41 times earnings for the sandwich maker. That may prevent interlopers from mounting a counteroffer. And the owner of Krispy Kreme and Peet’s Coffee has brand expertise and good management. But such a rich valuation will have few rivals in the M&A oven.

A Panera restaurant logo is pictured on a building in North Miami, Florida March 19, 2016.

JAB Holdings, the owner of Krispy Kreme Doughnuts and Peet’s Coffee & Tea, announced on April 5 an agreement to acquire Panera Bread for $315 a share in cash. The deal values the St. Louis-based company at $7.5 billion, including $340 million in net debt.

The price represents a premium of 30 percent to Panera’s 30-day volume-weighted average stock price as of March 31, the last trading day before talk surfaced that a deal may be in the offing. The price is also a 20 percent premium to the stock’s closing price on March 31. The share price was up 13.9 percent at $312.03 at midmorning on April 5.

Founder and Chief Executive Ron Shaich has agreed to back the deal with his 15.5 percent voting stake in Panera.