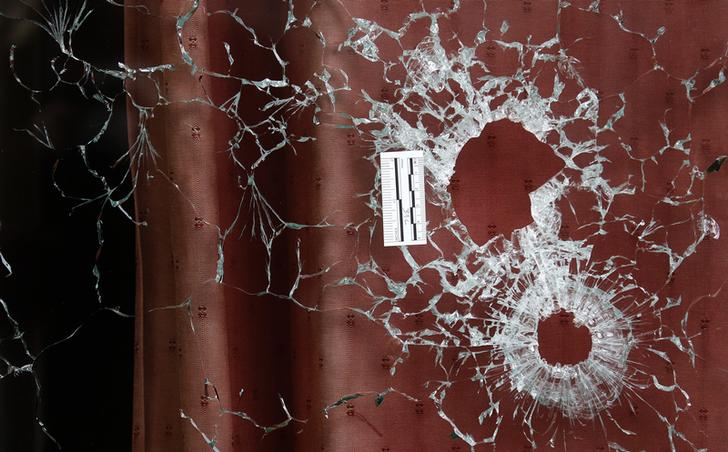 The Paris attacks of Nov. 13 will inevitably affect the debate on whether the United Kingdom stays in the European Union in a future referendum. Put simply, the tragedy crystallises Britain’s choices.

On the one hand, the shootings and suicide bombings which killed at least 129 people will harden attitudes in some quarters towards migrants, be they from the rest of Europe or elsewhere. Britain long ago opted out of the Schengen open border area which spans much of the rest of the continent. But it must still allow citizens from one EU country to move freely and live within its borders.

In one sense, this is a red herring. Leaving the European Union is no protection against attacks by homegrown radicals, such as the London suicide bombings of 2005. Nevertheless, the killings in Paris could fuel support for those who want Britain to have more control over its borders. On this front, Prime Minister David Cameron, who recently unveiled a wish list for renegotiating Britain’s relationship with the EU, has limited himself to trying to curb benefits paid to workers from other member states. He may now come under public pressure to ask for something more drastic, which the EU cannot provide given his original demand was branded problematic by the European Commission.

The Paris attacks could, however, tilt the British debate on EU membership the other way. They highlight the ties that bind, such as common security concerns, close economic and political links, and shared values. Those who want Britain to leave the EU argue that these connections will be preserved regardless. But this is not so obvious when it comes to the economic aspects.

Also, the EU debate over migrants from outside the bloc is shifting in ways which might help those who want Britain to stay in the club. Poland is already questioning Europe’s migrant policy. EU frontiers may well start to become less porous. That may strike a chord with some wavering voters. If Europe pulls up the drawbridge to outsiders, undecided Brits actually may be more willing to contemplate a future within the castle walls.

Coordinated attacks in Paris on Nov. 13 killed at least 129 people. Islamic State has claimed responsibility for those suicide bombings and shootings.

Bullet impacts are seen in the window of the Le Carillon restaurant the morning after a series of deadly attacks in Paris, November 14, 2015.

Coordinated attacks in Paris on Nov. 13 killed at least 129 people. Islamic State has claimed responsibility for those suicide bombings and shootings.