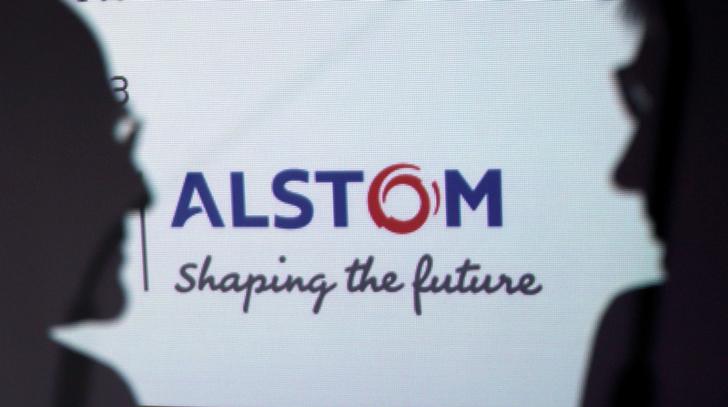 Paris has forced GE into an over-engineered bid for Alstom’s power businesses. The U.S. giant’s third tilt at its French counterpart overlays a series of tie-ups on the previously simple 11.4 billion euros ($15.6 bln) cash deal. The aim is to satisfy France’s taste for alliances and protective concern for an industrial champion. It all looks less shareholder-friendly – but also less prone to an Elysee Palace veto. That keeps GE ahead of rival bidders Siemens and Mitsubishi Heavy Industries.

The centrepiece of the deal – GE’s purchase of gas and steam turbines – is unchanged. But the new proposal envisages creating France-based joint ventures for grid equipment and renewable energy. There would also be a 50/50 “alliance” focused on nuclear kit, in which France would hold a golden share. As previously trailed, GE has also agreed to sell its rail-signalling business to Alstom, bolstering the latter’s transport arm.

GE insists the valuation placed on Alstom is unchanged, and the synergies are intact. But logically, the cash payout to Alstom investors must fall to reflect the value of the rail unit and the grid assets which GE would now contribute. That’s a smallish but not trivial consideration.

The share price reaction – Alstom stock lost 6 percent on June 19 – reflects justified disappointment at what looks like a less elegant, less cash-rich offer which has been presented with limited financial information. JVs can be a muddle, even if one partner usually takes operational control. A cash sweetener would have kept everyone cheerier.

The difficulty for Alstom shareholders is that GE’s new offer still looks less clunky than the recent spoiler bid from Siemens and MHI. There is one buyer, not two. GE’s existing offer had backing from Alstom itself and key shareholder Bouygues. And this deal addresses the future of Alstom’s transport unit, whereas Siemens had promised only to address the topic later.

Still, GE’s offer is expressly designed to meet state objections. And “deliverability” counts for a lot in M&A. A perfect design is no good if it never leaves the drawing board.

People are silhouetted in front on an Alstom logo