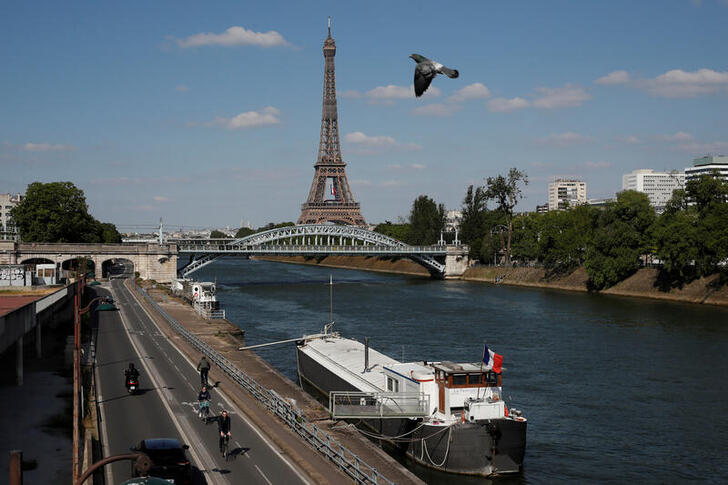 People ride bicycles on a bike path on the banks of the river Seine with the Pont Rouelle bridge and the Eiffel tower in the background in Paris during the outbreak coronavirus disease (COVID-19) in France, May 14, 2020.

Advisor Erik Maris is leaving Paris-based investment banking boutique Messier Maris & Associés after a power struggle with partner Jean-Marie Messier, according to a Reuters report on Sept. 4 citing two sources with knowledge of the matter.

The 56-year-old Frenchman decided to quit the firm which he co-founded in 2010 with Messier, a former chairman and chief executive of Vivendi, the sources said.

The pair built Messier Maris & Associés into France's most successful mergers and acquisitions boutique, advising on more than 200 transactions including Veolia's recent takeover bid for French utility Suez and representing carmaker Peugeot on its merger with Fiat Chrysler Automobiles.