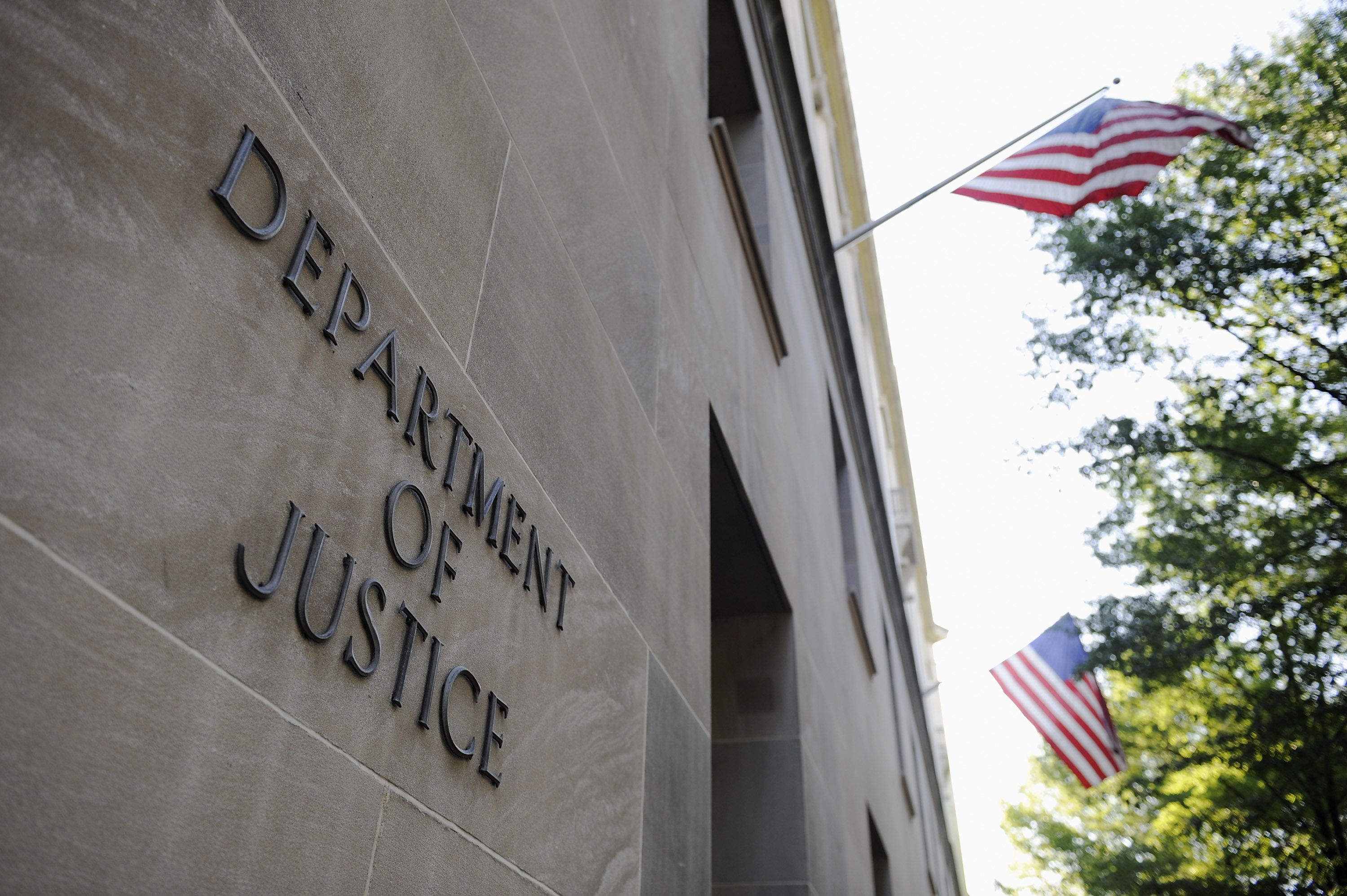 Deutsche Bank can take some heart from previous U.S. mortgage fines. Shares in Germany’s biggest bank by assets have dropped almost a fifth since it confirmed that the United States Department of Justice wants it to pay $14 billion to settle charges of mis-selling mortgage-backed securities. Final bills paid by other banks suggest Deutsche will hand over a fraction of that amount.

Calculating penalties is an inexact science. But one way to assess how much Deutsche might pay is to look at the fine as a proportion of the mortgage-backed securities it issued. Bank of America, for example, settled on a sum worth just over 2 percent of the instruments it underwrote, says KBW. Citigroup was the hardest hit so far, with fines totaling 11 percent of its issuance, according to Goldman Sachs analysts.

Apply that range to the estimated $67 billion of securities that Deutsche underwrote – and deduct the $1.9 billion it has already forked out to the Federal Housing Finance Agency (FHFA) – and the remaining fine could be anything from $200 million to $5.5 billion. That might not be all hard cash, either. Settlement bills can include so-called consumer relief – loan forgiveness or extra credit offered to borrowers over defined periods.

U.S. authorities have compromised before. KBW notes that Bank of America paid just under $17 billion, down from an initial $20 billion request, while Citigroup negotiated a reduction from $10 billion to $7 billion. Goldman Sachs, whose mortgage business was closer to the scale of Deutsche’s, faced an initial $15 billion demand but ended up paying $5 billion. Another mitigating factor might be that Deutsche gave its clients no assurances that securitised products were vetted by third parties, KBW analysts point out.

However, Deutsche has been an outlier before. As a proportion of securities issued, its fine from the FHFA was twice as big as the average of its peers, according to Goldman research. That may have something to do with how much Deutsche gained versus rivals – one consideration for authorities. The same multiple this time would see Deutsche shelling out $6.5 billion to the DOJ.

These calculations assume there is a narrow, hard-nosed rationale to fining banks. But other factors – such as the institution’s previous conduct in unrelated areas – also play a role. Deutsche has to hope that in the final reckoning, dispassionate analysis wins out.

Royal Bank of Scotland will pay $1.1 billion to resolve a U.S. regulator's claims that it sold mortgage-backed securities to credit unions that later failed, the U.S. National Credit Union Administration said on Sept. 26.

The settlement brings the agency's recoveries against various banks to $4.3 billion in lawsuits over their sale of mortgage-backed securities before the 2008 financial crisis.

Royal Bank of Scotland will pay $1.1 billion to resolve a U.S. regulator's claims that it sold mortgage-backed securities to credit unions that later failed, the U.S. National Credit Union Administration said on Sept. 26.

The settlement brings the agency's recoveries against various banks to $4.3 billion in lawsuits over their sale of mortgage-backed securities before the 2008 financial crisis.