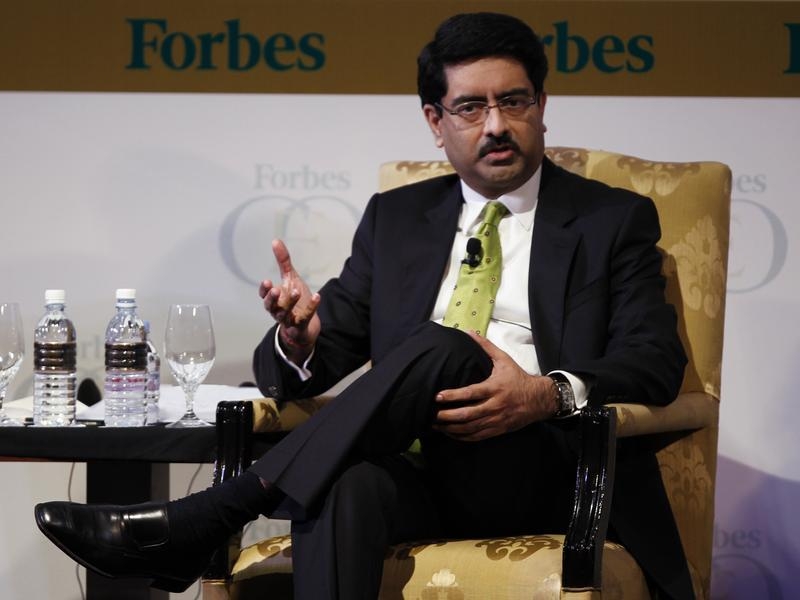 Good past performance is no reason for shareholders to let a bad deal pass. Kumar Mangalam Birla has a history of delivering strong returns in India. But a $9 billion merger of two of the tycoon’s key holding companies is a convoluted way to simultaneously spin out and take more control of a promising business unit.

A majority of minority shareholders need to approve the merger of Aditya Birla Nuvo and Grasim announced on Aug.11. The deal will create an even larger group with interests ranging from cement to telecoms and textiles, and include a partial spin-off of an insurer, payments bank, and other financial assets into a separately listed company.

The union will almost certainly exacerbate a large conglomerate discount that exists at both companies today. The treatment of the fast-growing financial arm is also questionable.

That is because the partial spin-off will give the Indian tycoon 74 percent effective control of the finance unit, after factoring in Birla’s direct and indirect influence – almost enough to pass any special resolutions. A full spin-off post-merger – where the new company’s shareholder structure simply mirrored the existing one – would have resulted in a less than 40 percent stake for the family.

Two top proxy firms, InGovern and IiAS, say it is part of a pattern across the Aditya Birla Group, where the family’s control over listed companies is typically higher than its direct shareholdings. The conglomerate insists the terms were driven by business needs and point out that there were less friendly ways to cut the deal.

To win support, Birla is trumpeting its track-record. A Breakingviews analysis using Datastream shows that ABN and Grasim have indeed delivered total shareholder returns, including dividends, far in excess of the CNX Nifty index over the past 1, 3, and 5 years. That is not true for many other conglomerates in the country like Reliance Industries, backed by Mukesh Ambani, India’s richest man.

That argument seems to have swayed investors. Shares of ABN and Grasim were trading within 2 percent of the values implied by the merger’s share swap ratio as of the close on Sept. 2, suggesting this will go through. Shareholders are giving too much weight to history.

Shares of India's Aditya Birla Nuvo (ABN) and Grasim closed on Sept. 2 within 2 percent of the swap ratio terms of a $9 billion, all-share merger announced earlier in the month.

Aditya Birla Group said on Aug. 11 it would merge the two listed holding companies and subsequently spin off its financial services arm in a two-step transaction.

ABN, which has stakes in companies spanning financial services to telecoms and retail, will be taken over by Grasim. The latter owns a stake in India's biggest cement business, UltraTech, and other chemicals and textiles businesses.

The financial arm will include the group's life insurance business, Birla Sun Life Insurance, and its payments bank. Grasim will retain 57 percent of the financial group after its listing.

A shareholder vote on the deal is expected in November or December.