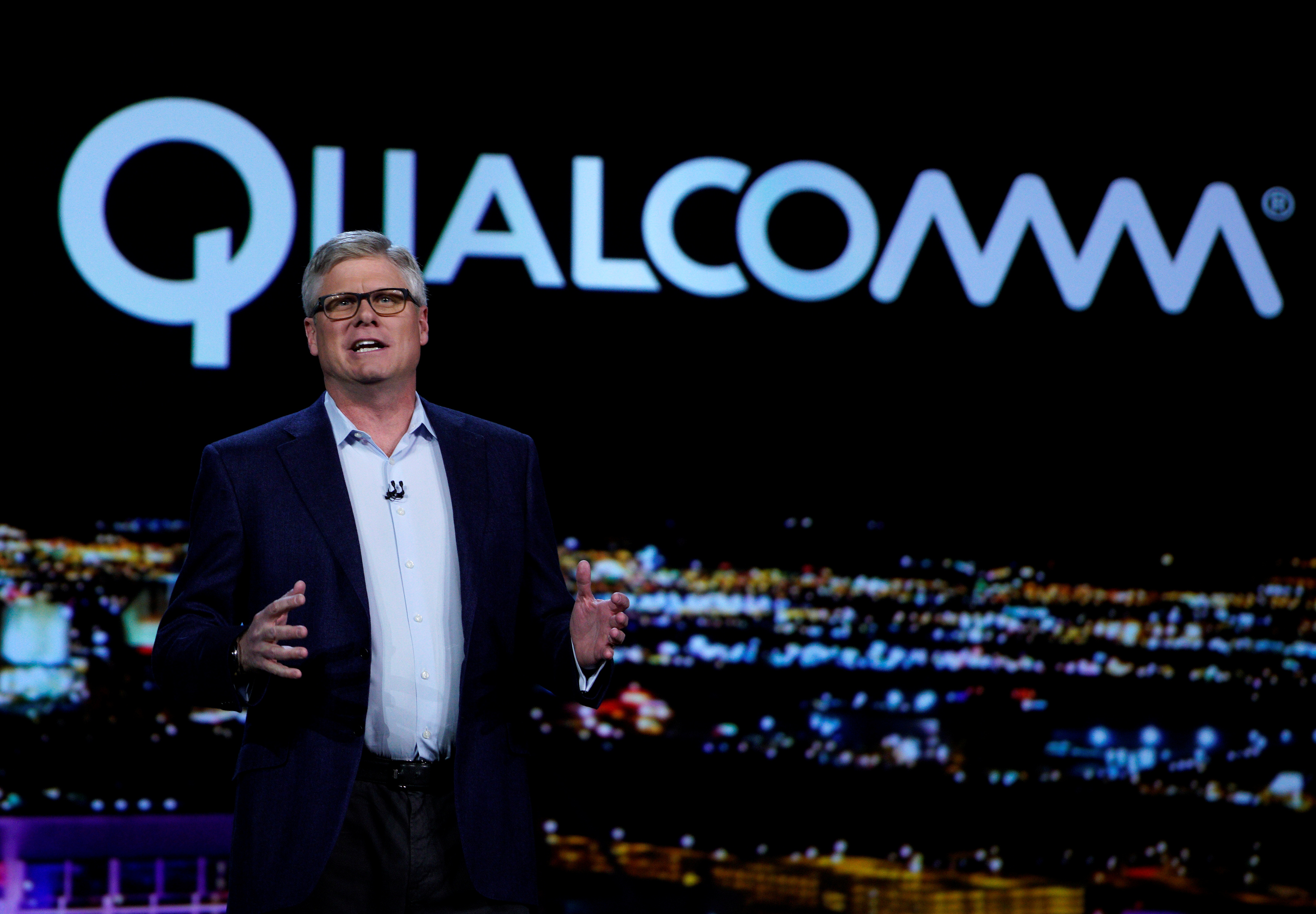 The iPhone maker’s $1 bln claim against its cellphone-chip supplier echoes a showdown a decade ago that threatened to derail Qualcomm’s business model. Then, settlements with Nokia and others helped line up another decade of healthy earnings. Qualcomm needs a repeat performance.

Qualcomm Chief Executive Steve Mollenkopf said on Feb. 15 that the company's patent dispute with Apple was similar to a dispute a decade ago with Nokia and that "I'd hate to be on the other side of that argument." Mollenkopf made the remarks at the Goldman Sachs Technology and Internet Conference.

Apple on Jan. 20 filed a lawsuit against Qualcomm, alleging the firm withheld $1 billion of rebates and payments it owed. Apple alleged in the suit that Qualcomm held amounts back after Apple co-operated with South Korea's antitrust regulator. "For many years Qualcomm has unfairly insisted on charging royalties for technologies they have nothing to do with," Apple said in a statement. The company later filed two lawsuits against Qualcomm in China, alleging its supplier abused its market position and failed to license standard essential patents on fair terms.

On Jan. 17, the U.S. Federal Trade Commission charged Qualcomm with using its dominant position in producing baseband processors for mobile phones to impose onerous supply and licensing terms on phone manufacturers and to weaken rival suppliers. Qualcomm said in response that it "has never withheld or threatened to withhold chip supply in order to obtain agreement to unfair or unreasonable licensing terms."

In February 2015, Qualcomm paid a $975 million fine in China for anticompetitive behavior.