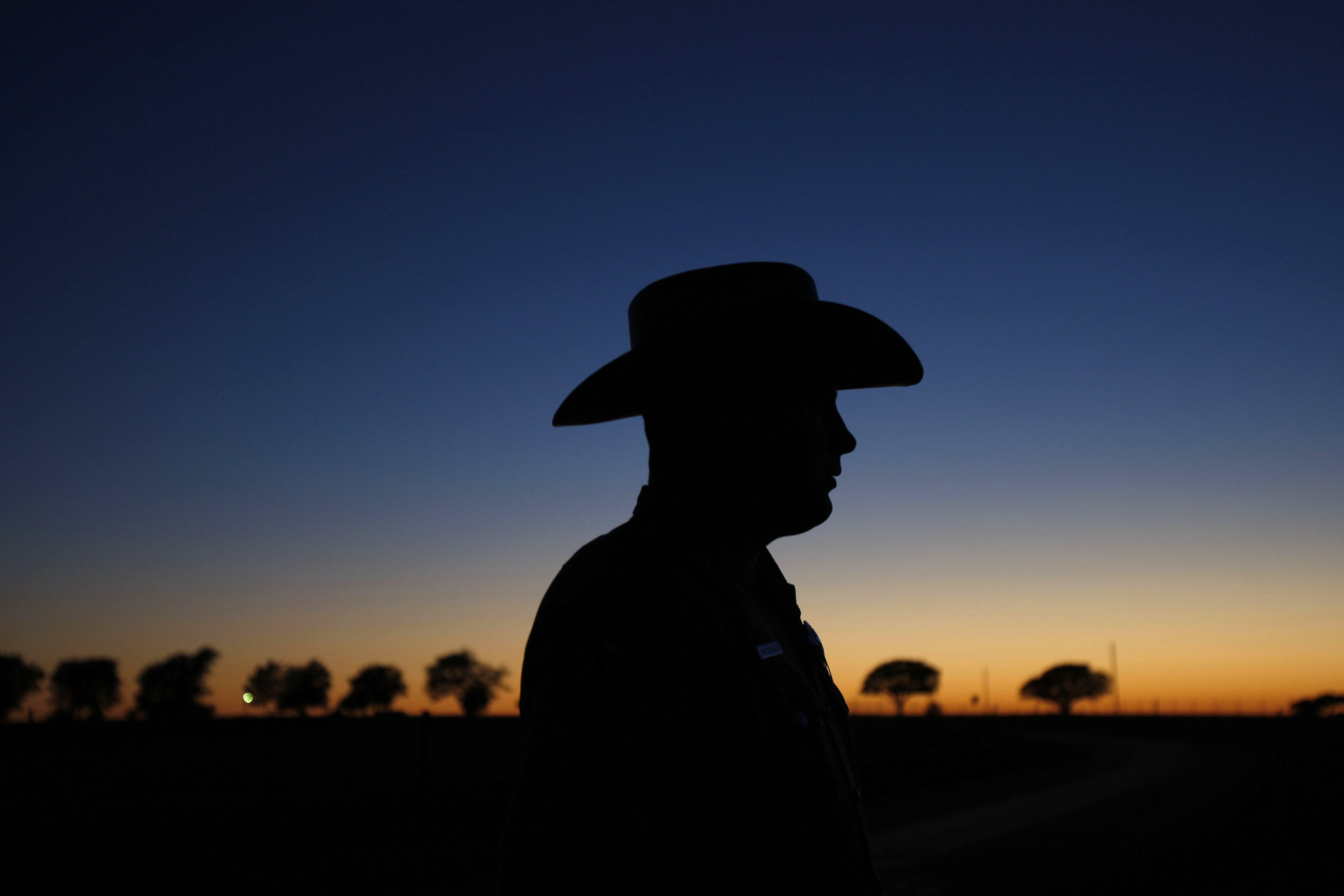 The smartphone wars are moving from eastern Texas to western Germany. The shift is occurring because courts in Mannheim let the likes of Apple block rivals without proving harm, and their rulings carry global weight. The transatlantic legal arbitrage hurts competition, though.

Microsoft said on Oct. 12 it would add Google as a defendant in a German patent lawsuit against Motorola Mobility. The Redmond, Washington-based company alleges that the Android operating system used in Motorola’s smartphones violates a software patent. Google owns both Motorola Mobility and the Android system.

It is the first time Microsoft and Google have clashed directly in court over smartphone patents. It is, however, only the latest of scores of legal actions filed in Germany by those two tech giants as well as Apple, Samsung, Nokia and other companies fighting over the lucrative smartphone market.