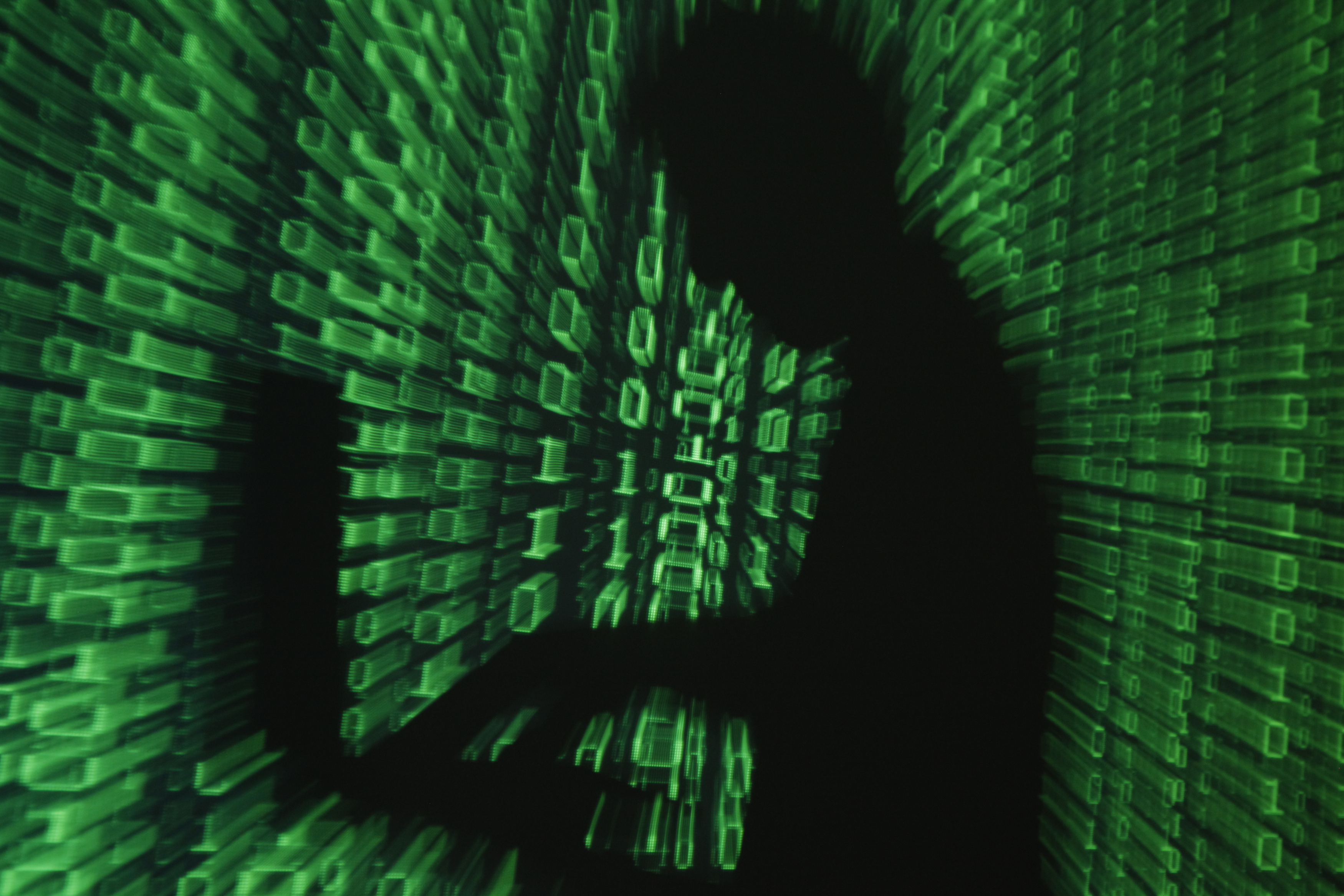 The U.S. Supreme Court roughed up the infringement-lawsuit racket by giving its targets more leeway to recoup legal fees. New coverage for such costs provides a workaround, however. And with legislation just killed to rein in trolls, they seem free to prey on companies unscathed.

The chairman of the U.S. Senate Judiciary Committee on May 21 said he would put patent legislation on hold, because committee members couldn’t agree on how to prevent the abuse of patent litigation without punishing legitimate innovators.

On May 16, Athena FSP, an affiliate of Chicago-based investment and advisory firm Gerchen Keller Capital, began offering coverage to companies that file and lose patent infringement lawsuits and are forced to pay winners’ legal costs. The standard coverage is for any fees or costs up to $3 million. Athena receives an investment return upon successful resolution of the underlying litigation.