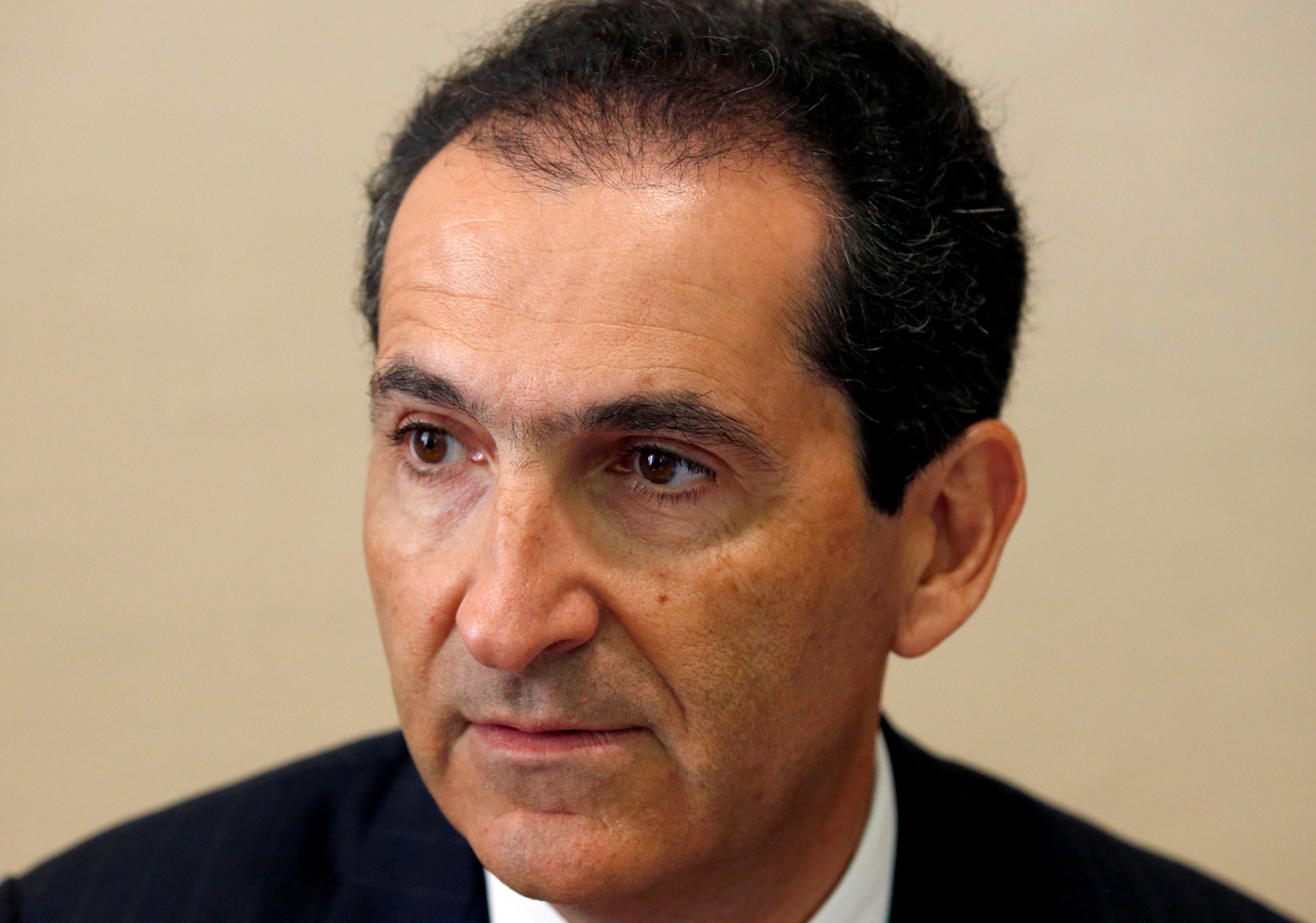 The tycoon’s telecom group has lost 40 pct of its value following weak results in France. The group is now pledging to cut its 50 bln euro debt pile and sell assets. Yet rising rates, growing competition and a complex financial structure leave Drahi little room for error.

Altice on Nov. 20 denied that it planned to raise cash by selling shares or issuing convertible bonds, according to a statement published in response to “market speculation and misinformation”.

The group founded by Patrick Drahi said it would bring down its 50 billion euro debt load through an “operational turnaround” in France and the disposal of non-core assets in Europe like its towers portfolio.

The group also stated that Next Alt, its majority shareholder controlled by Drahi, does not have any margin loans secured on its Altice shares.

Revenue at Altice’s French unit SFR fell by 1.3 percent year-on-year in the three months to the end of September. Altice shares have fallen by roughly 41 percent since it reported third-quarter results on Nov. 2.