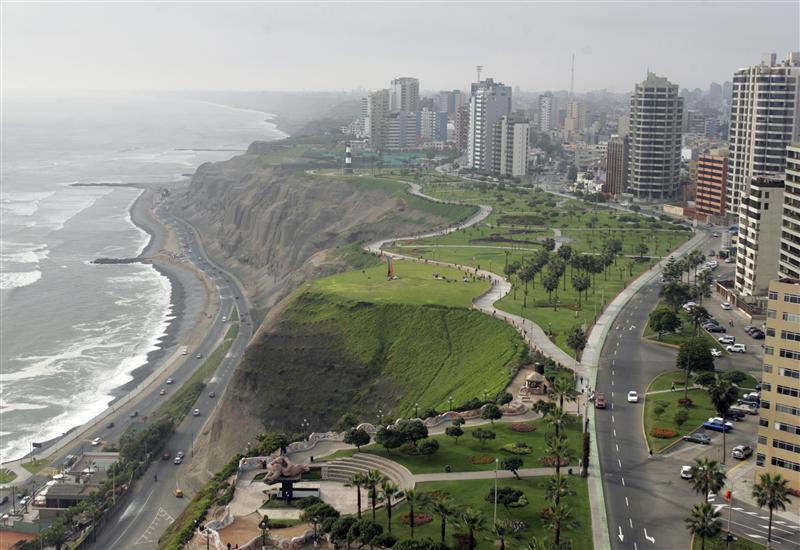 Peru’s 1970s land reform bonds have become cheap fodder for speculators. But as with U.S. revolutionary war debt and frozen Yugoslavian savings in the 1990s, a genuine effort to pay off creditors can earn a government valuable market confidence. Lima should try it.

Peru’s Constitutional Court on July 16 ordered the government to pay land reform bonds dating from a program instituted by President Juan Velasco in the 1970s and potentially worth up to $4 billion. The bonds were issued with original maturities of 20 years to 30 years and serviced by the government-owned Agricultural Bank, which went bankrupt in 1984.
The decree included a provision that the bonds’ principal value amount should be converted into dollars at purchasing power parity exchange rates at the time of issue, and interest should be accrued at U.S. Treasury bond rates. The government has six months to pass a decree with details on how to appraise the bonds, two years to recognize the debt and a further eight years to pay it off. Repayment may be in cash, land or new government bonds at market rates.