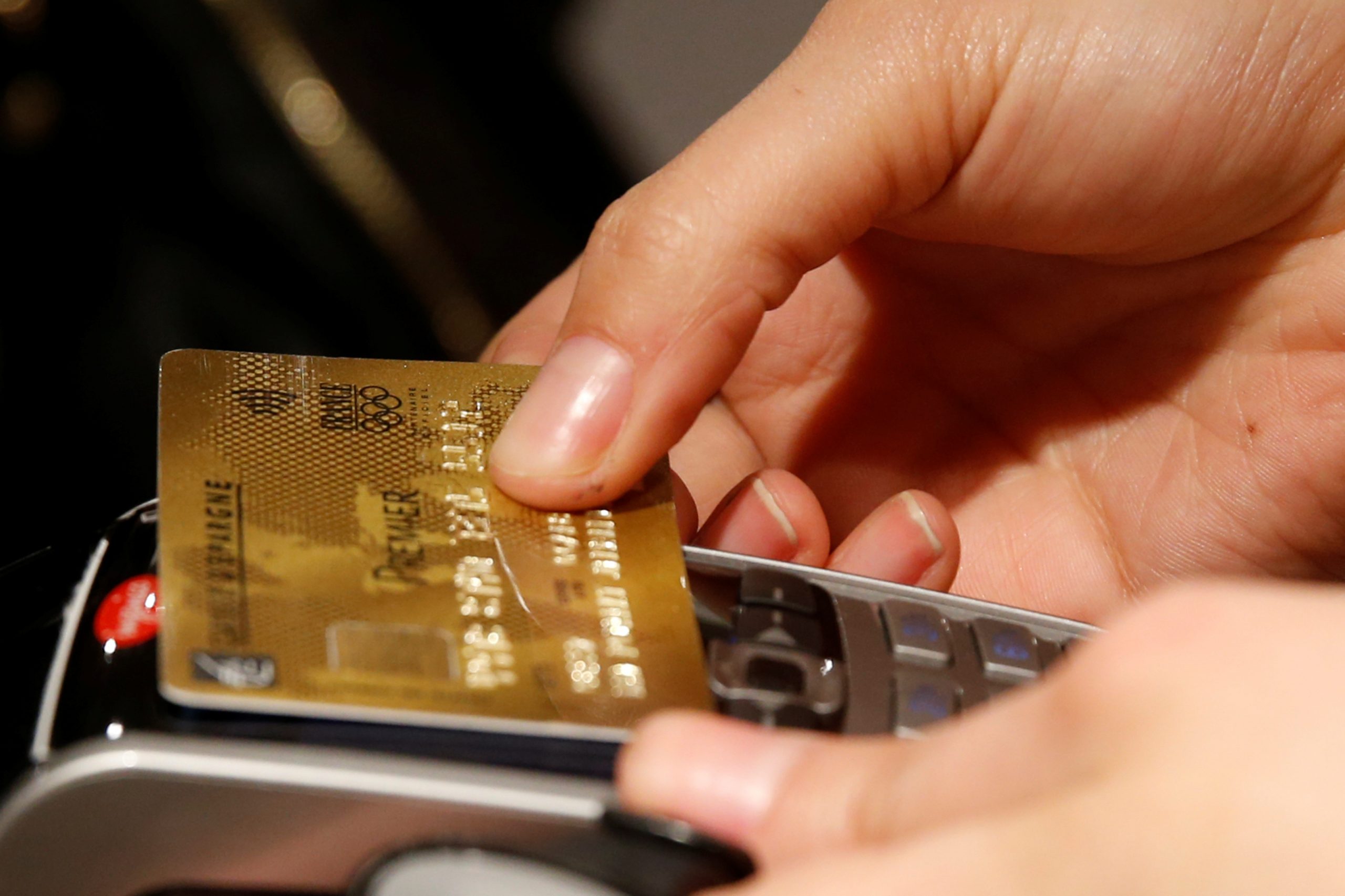 Reluctance to touch banknotes and fewer chances to spend them are speeding the shift to digital money. The $1.9 trln global industry will take a short-term hit from lower volumes. But once the pandemic eases, cash will be less relevant. The likes of Adyen and Nexi should benefit.

A customer pays with a contactless credit card at a store in Paris, France, April 11, 2016.

Payments volumes on Visa’s U.S. network in the month to March were down 4% on the same period of 2019, the payments operator said in a regulatory filing on March 30. Cross-border volumes were down 19% year-on-year in March, Visa said.

Shares in Dutch mobile and digital payments provider Adyen were up 1.3% for the year as of April 2. Italian payments company Nexi, which listed last year, is down 1.5% over the same period, while rival Worldline is down 17.3%. The benchmark STOXX Europe 600 index has dropped 25%.

Global payments revenues totalled $1.9 trillion in 2018, up 6% from the previous year, according to a report by McKinsey.