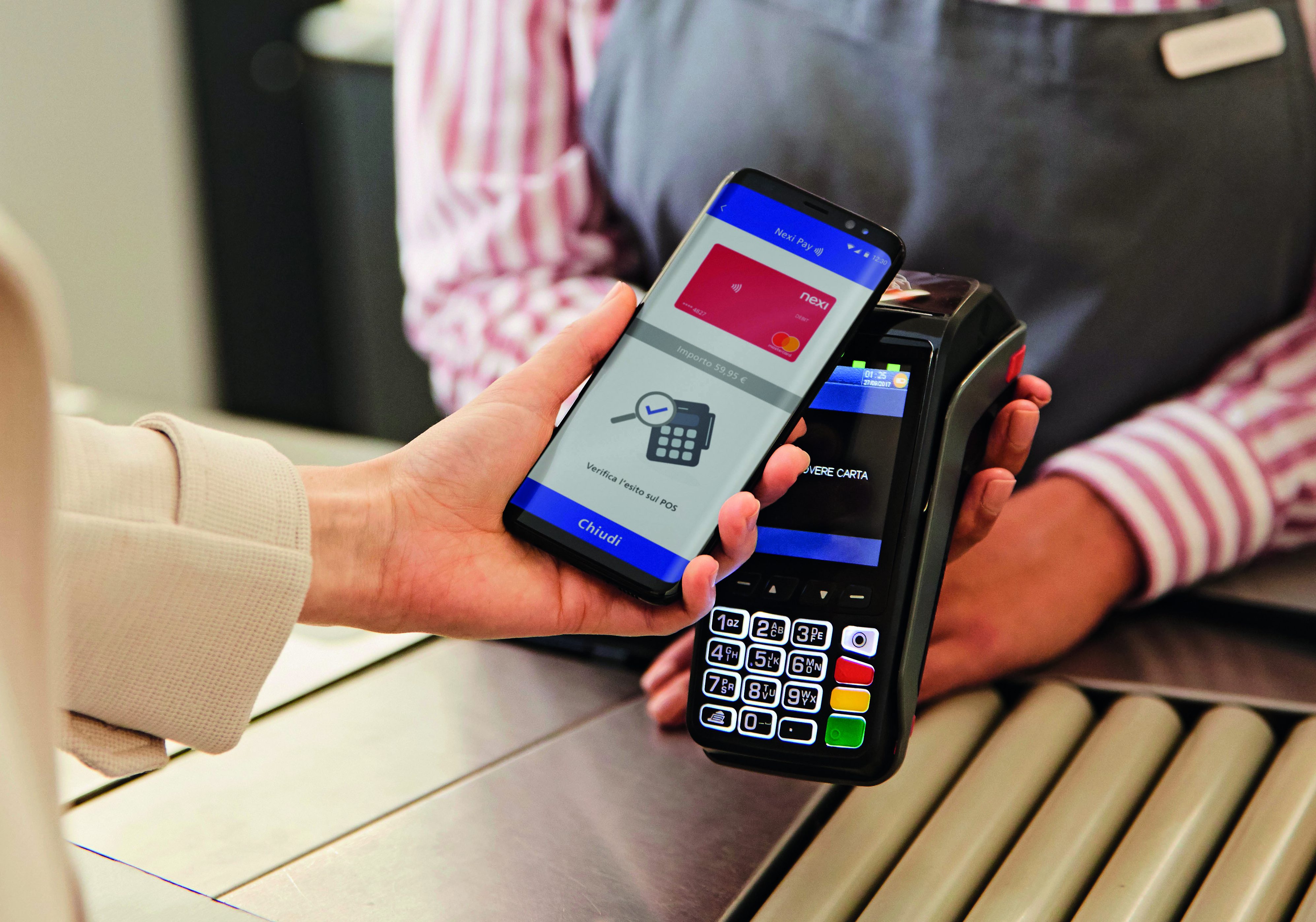 Domestic market leader Nexi is seeking a listing that may value it at some 7 billion euros including debt. Cash-loving Italians have traditionally shunned bank cards and digital transactions, but that’s changing. Closing the gap promises decent growth, even in a slowing economy.

Italy’s leading payment company Nexi said on Feb. 15 its board and shareholders have approved the launch of an initial public offering in Milan.

Nexi shares could start trading as early as April. It would likely be the biggest Italian listing since Pirelli in 2017.

Nexi reported adjusted EBITDA of 514 million euros for the 12 months to September 2018.

Cashless payments in Italy make up only 14 percent of total, the third-lowest level in Europe, according to a report from The European House – Ambrosetti.