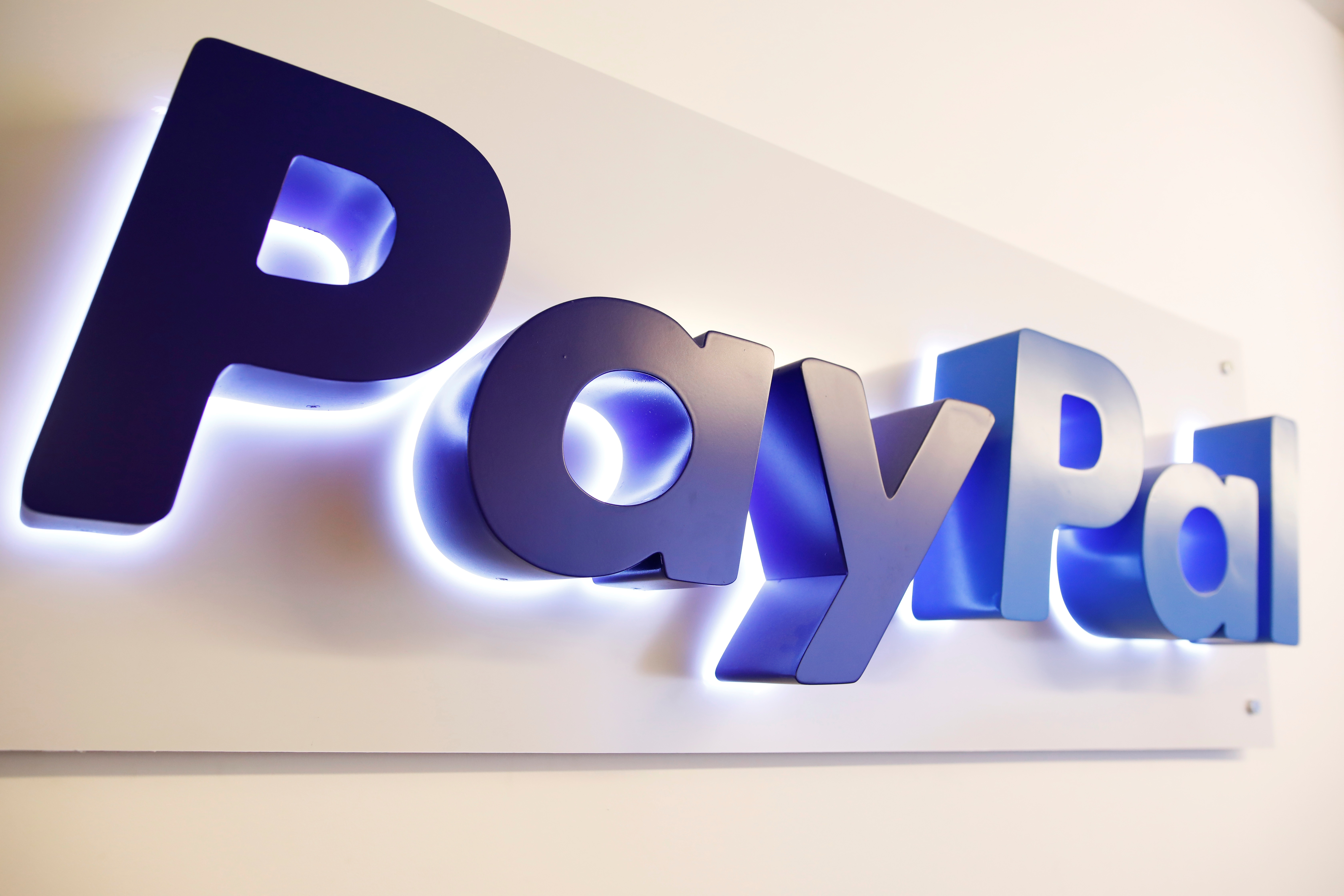 The $80 bln payments firm is worth as much as Amex and has a higher multiple than Visa or MasterCard. Justifying that means renewing its deal with ex-owner eBay, nailing lending and expanding its popular Venmo app to merchants. For now, PayPal looks well-positioned to succeed.

The PayPal logo is seen at a high-tech park in Beersheba, southern Israel August 28, 2017.

PayPal reported third-quarter revenue of $3.2 billion, an increase of 21 percent from the same period last year that matched the consensus estimate of sell-side analysts. Earnings per share rose 17 percent to 31 cents per share.

On Oct. 17 PayPal said users of its Venmo app are now able to make online purchases at more than 2 million U.S. retailers. Venmo, which the company acquired with its 2013 purchase of Braintree, had until this point been a free way for people to send money to each other, with a social-media function allowing them to comment on what the payment was for.

Venmo’s payment volume has been rising quickly, jumping 93 percent to $9 billion between the end of last year’s and this year’s third quarters. The new consumer-to-business function will make money by charging merchants.