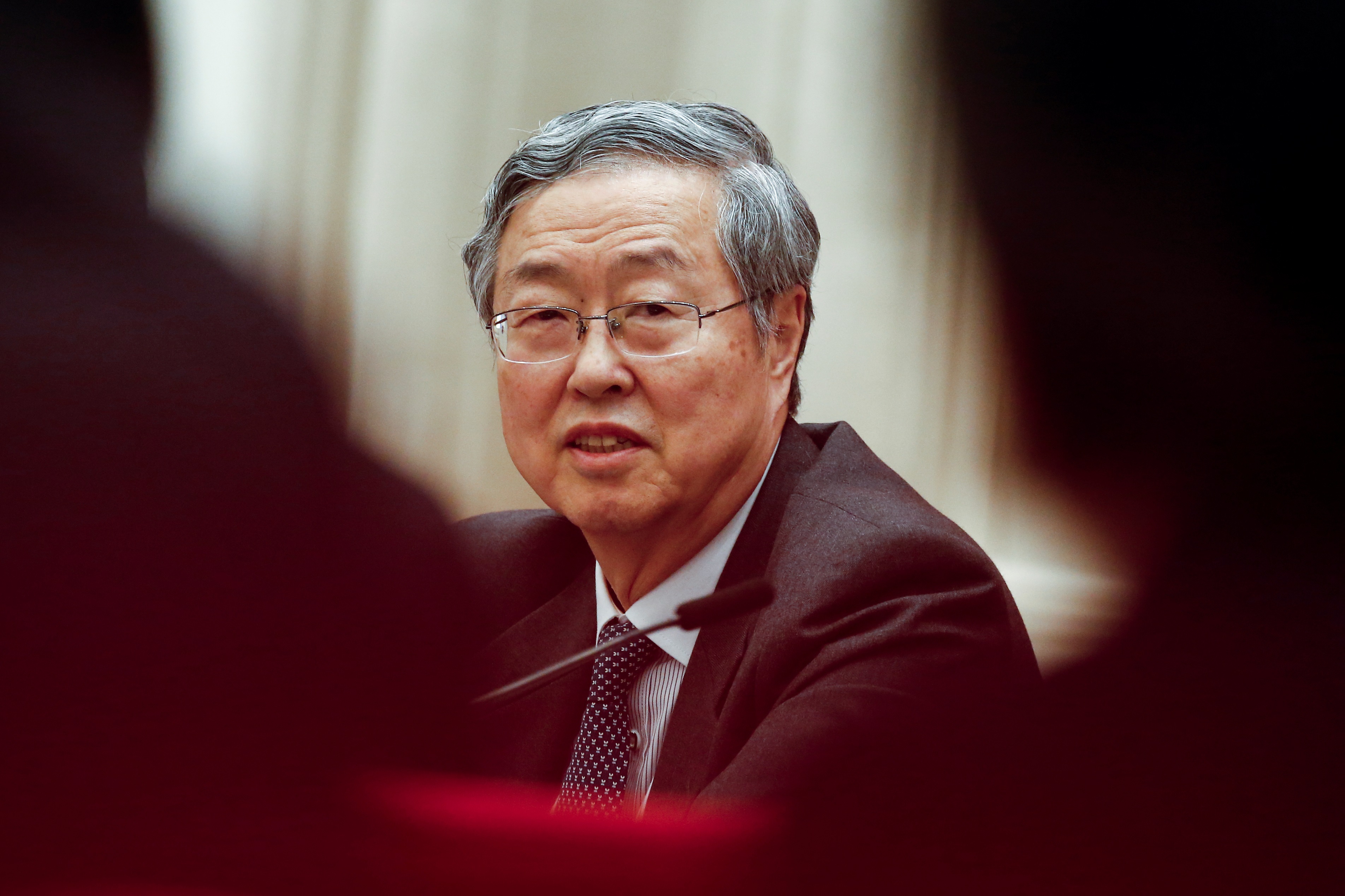 The central bank governor is suddenly ramping up calls for reform and warning of a possible “Minsky moment.” With the 19th Party Congress in full swing, the soon-to-depart 69-year-old no doubt hopes to burnish his legacy, and ensure a like-minded successor fills his shoes.

China's central bank governor Zhou Xiaochuan speaks during a session on the second day of the 19th National Congress of the Communist Party of China at the Great Hall of the People in Beijing, October 19, 2017.

People’s Bank of China Governor Zhou Xiaochuan warned on Oct. 19 that the country may face a “Minsky moment” if over-optimism amplifies tensions within the economy. The term is named after the late economist Hyman Minsky, who described how confidence can foster the buildup of debt and risk-taking until a breaking point leads to collapse.

Zhou’s comments, made on the sidelines of the Communist Party Congress in Beijing, come four days after he discussed China’s growth prospects and the need for deleveraging at the G30 International Banking Seminar in Washington, D.C. Zhou also granted a rare media interview to Caijing magazine earlier this month, in which he pressed the need for reforms to open up the economy and the country’s capital account.