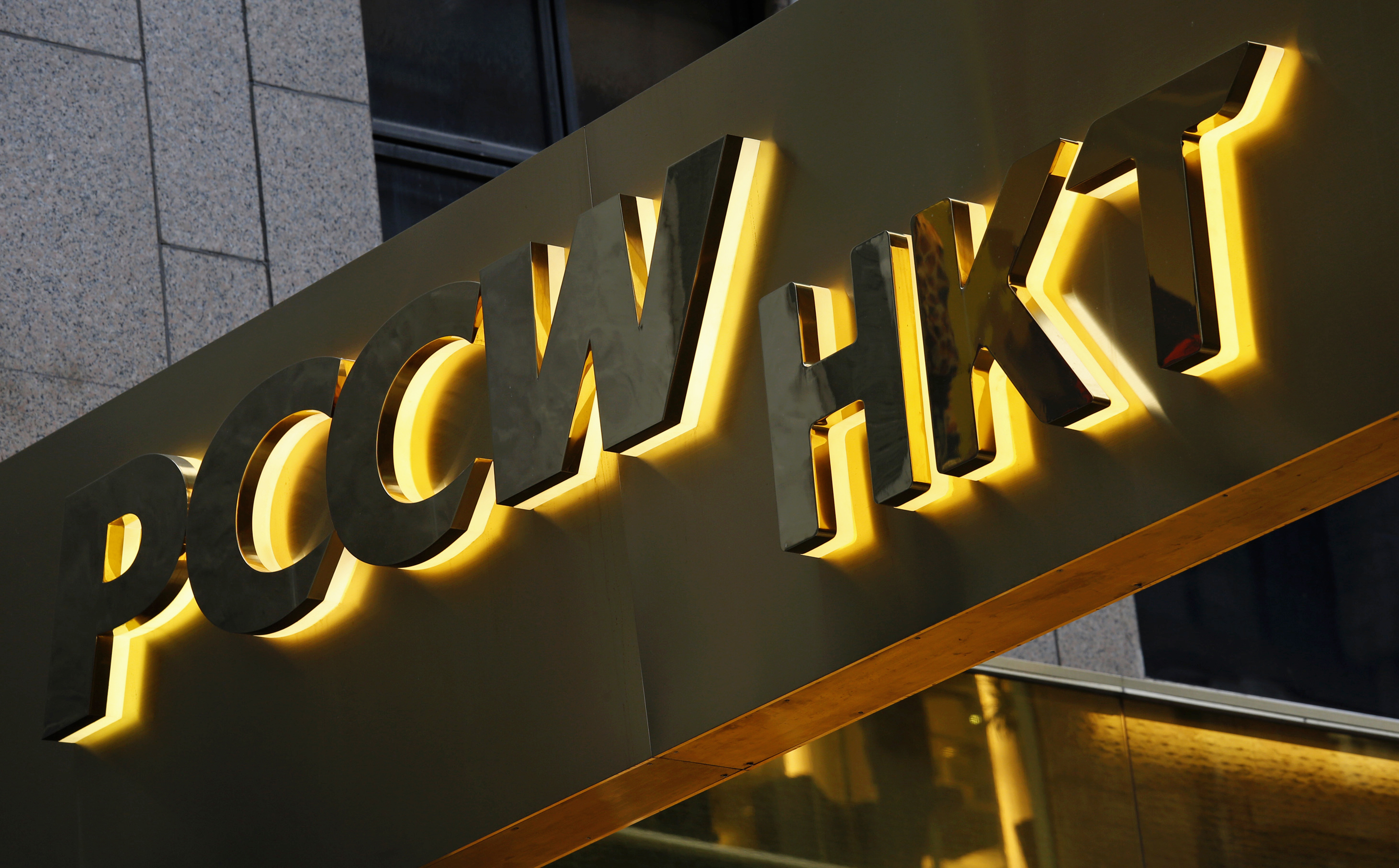 Hong Kong tycoon Richard Li’s conglomerate is selling a $1 bln stake in its telecoms unit to fund new ventures in TV and IT services. While PCCW will still control its biggest asset, it will recycle cash into a risky, unproven business. Investors are right to be sceptical.

Company logos of PCCW and Hong Kong Telecom (HKT) are displayed outside one of the outlets in Hong Kong December 20, 2013.

Hong Kong conglomerate PCCW, controlled by tycoon Richard Li, said on Feb. 13 that it would sell HK$8.5 billion ($1.1 billion) worth of share-stapled units at its telecoms subsidiary, HKT Trust and HKT Ltd.

As part of the deal, PCCW will sell 841 million units, roughly 11.1 percent of the total number of units in issue, to third-party investors at HK$10.15 per unit, representing an 8.4 percent discount to the previous close of the units.

PCCW's holding in HKT Trust and HKT Ltd will be reduced from 63 percent to just under 52 percent.