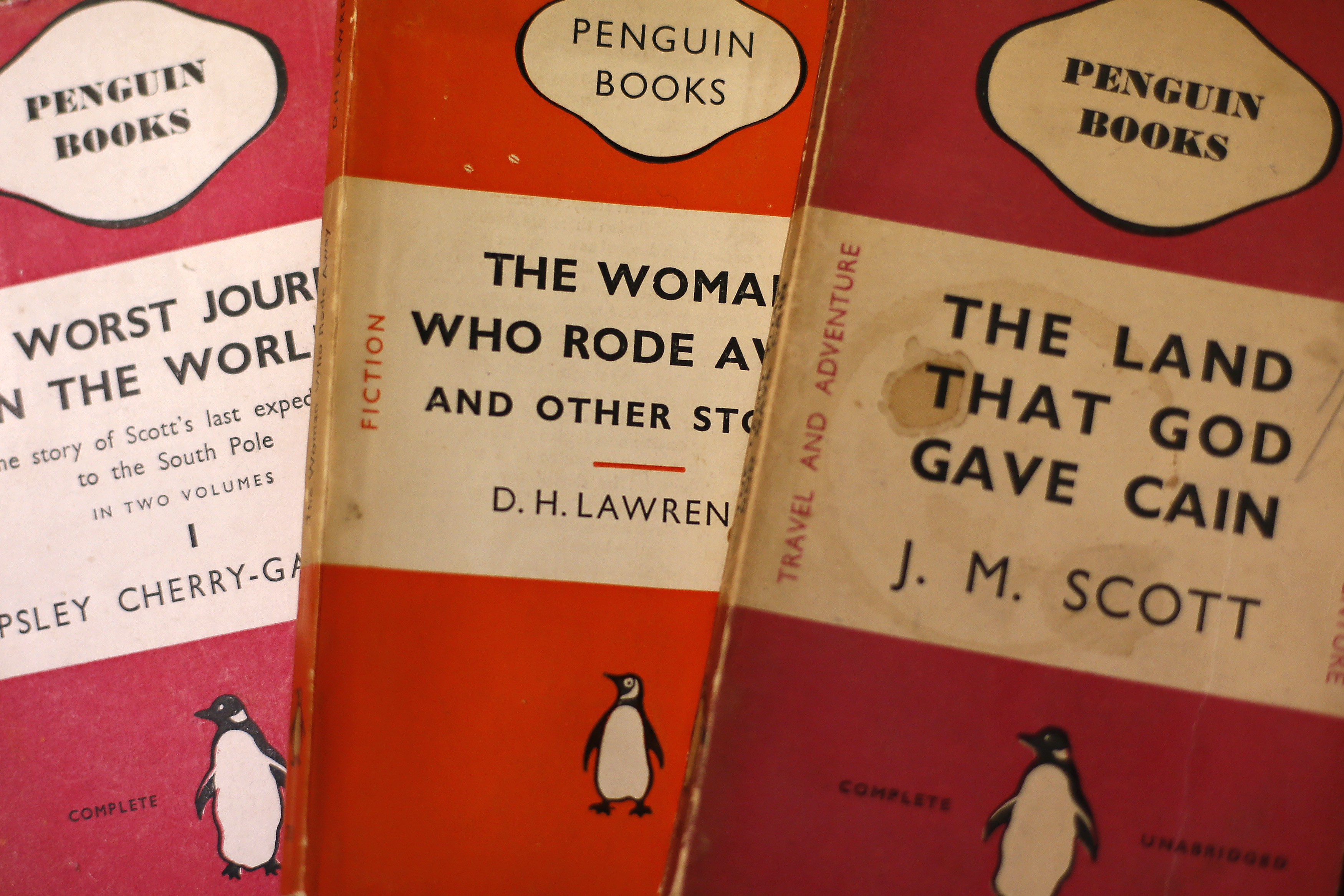 The UK education publisher’s stock is down 22 percent this year, and its sprawling global business looks ripe for a breakup. Factor in the chance that the core U.S. textbook market is in terminal decline, however, and private equity would be brave to write the cheque.

Shares in UK education publisher Pearson have fallen by almost 22 percent in 2017, mostly because of a Jan. 18 profit warning. Chief Executive John Fallon on Jan. 18 said the business would no longer meet its previous target of 800 million pounds of adjusted operating profit in 2018, after a 30 percent fourth-quarter fall in net revenue in the North American higher education courseware division.

The Telegraph newspaper on Jan. 21 reported that private equity firms were sizing up Pearson after its share-price fall. Industry news service Dealreporter reported on Jan. 20 that Pearson's profit warning could push activist investors and private equity firms into action, citing sources briefed on the situation and bankers following the matter.