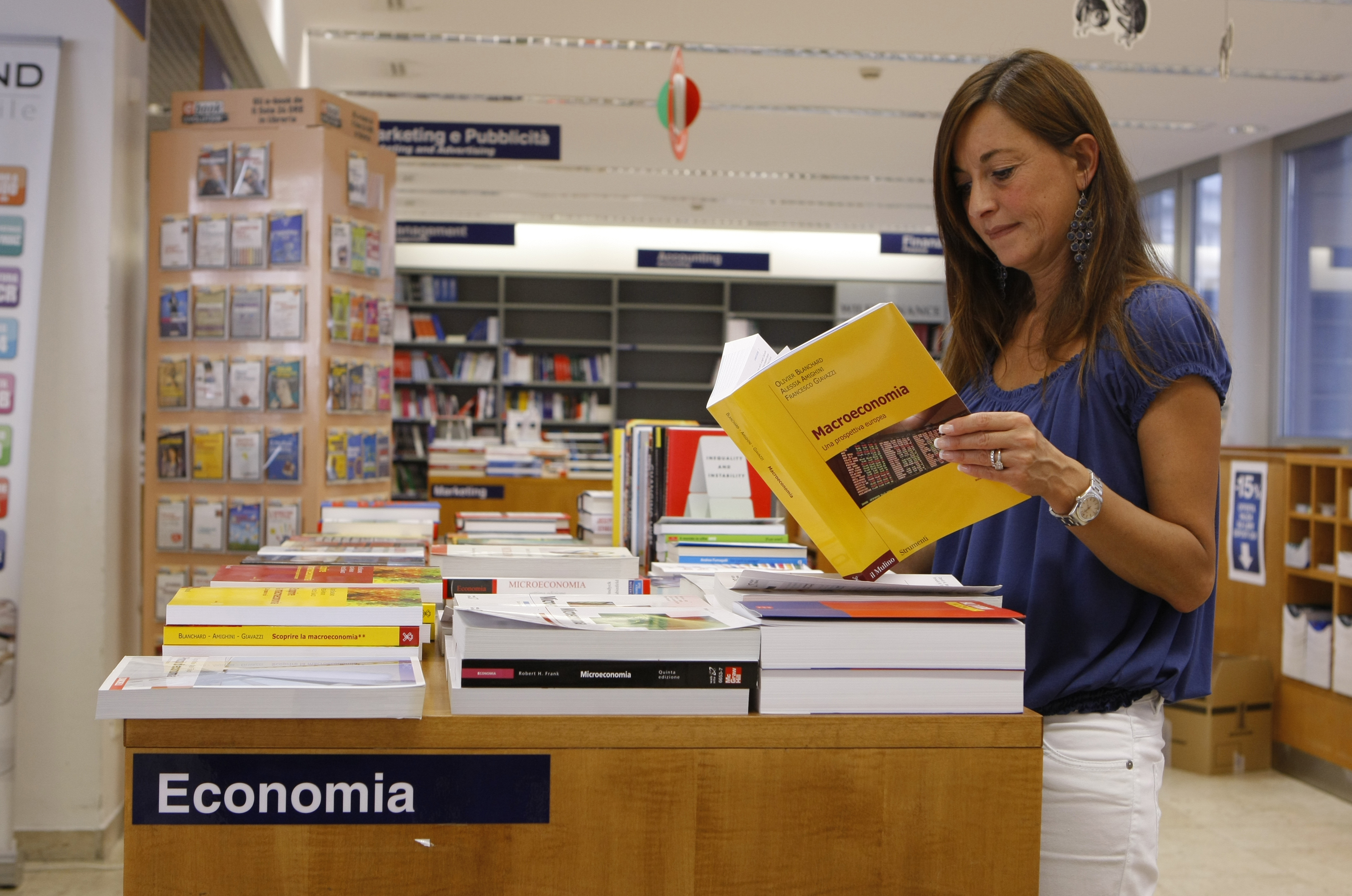 Pearson has made a tidy turn in the merger market. The British publisher, now mainly focused on education, is selling Mergermarket to private equity firm BC Partners for substantially more than it paid for the financial news and data outfit in 2006.

Pearson is being unhelpfully opaque. Still, it appears Mergermarket has proved a good investment. Pearson probably paid about 130 million pounds all in, including a 2009 “earn-out”. Now it touts an enterprise value of 382 million pounds. Without knowing how much net debt or cash the unit carried at sale, it’s hard to know exactly what Pearson will take out. But the headline numbers suggest it has nearly trebled its money.

As for BC Partners, it is paying a full but defensible price. Mergermarket’s EBITDA is likely to be about 36 million pounds this year, a person familiar with the matter says. That implies an EV/EBITDA multiple of a bit less than 11 times. In the wider buyout universe that is not cheap. But the multiple stacks up against similar listed groups – London-listed Informa trades on 11.7 times trailing EBITDA, for example.

Mergermarket’s progress, despite some thin years in M&A, is down to three things. First, it has must-read editorial products. Investment bankers lap up the emails that round up new and potential deals. Debtwire, meanwhile, is keenly followed by credit-market types. Second, it has a strong financial profile, as sticky subscribers bring recurring revenues and good pricing power. Solid cash flows should quickly erode the debt that comes with the buyout. Third, it has stretched sideways to help sustain growth. It bought Xtract, for bond covenant information; Infinata, for biotech data; and Inframation, a specialist in infrastructure finance. Future bolt-ons could target cast-offs from other corporations or the rating agencies.

A thoroughgoing resurgence in M&A activity would of course be good for readership numbers and subscription rates. But for the buyer, the trinity of loyal readers, good cash flows, and room to expand probably constitutes a bigger draw.

Pearson, the UK based publisher, will sell Mergermarket Group, a provider of financial news and data, to BC Partners, the private equity firm. The cash deal, which Pearson expects to close in the first quarter of 2014, gives Mergermarket an enterprise value of 382 million pounds ($624 million), although neither side disclosed how much debt or cash the unit carried.

Pearson put the unit up for sale in July, saying it no longer sat well within an increasingly education-focused group. The parent has already sold its stakes in Interactive Data Corp and the FTSE indexes, and merged Penguin books into a joint venture with Random House.

The London-listed educational publisher, which also owns the Financial Times, bought Mergermarket in Aug. 2006 for 101 million pounds plus earn-out payments, due in 2009 and contingent on business performance. Pearson has not explicitly disclosed these payouts. However, its 2007 and 2008 annual reports show substantial “deferred consideration”, linked primarily to Mergermarket, while the 2009 annual report records 29 million pounds of “deferred consideration” was “utilised”.