Grading on a curve 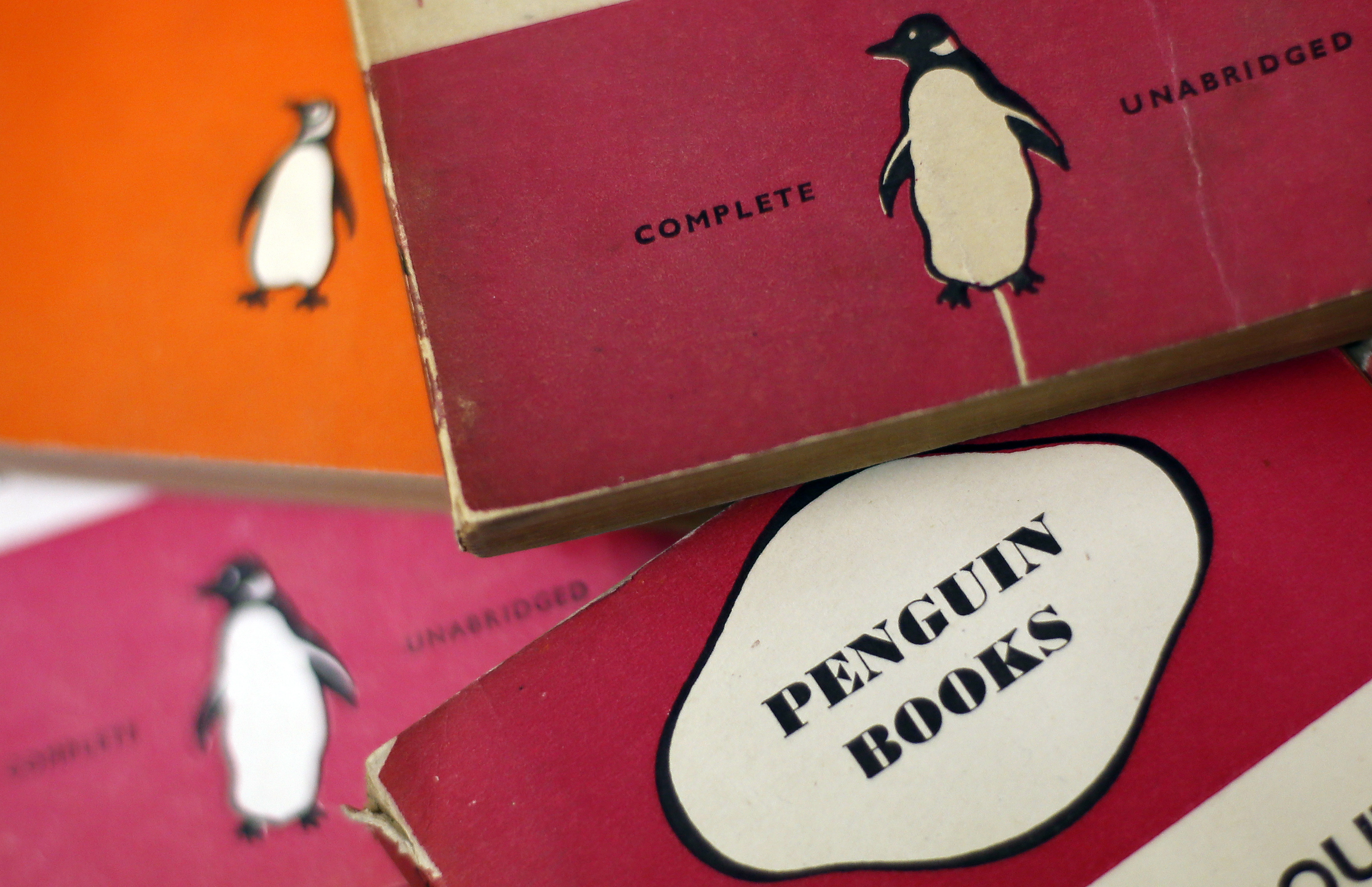 The education group is selling almost half its 47 pct stake in Penguin Random House to co-owner Bertelsmann. Pearson has maximised the cash proceeds, but the valuation looks low. With a still-troubled core business, boss John Fallon is running out of assets to sell.

The sale, which values Penguin Random House at an enterprise value of $3.55 billion, represents just under half of Pearson’s stake in the joint venture. The parties will raise Penguin Random House’s net debt to a level of two times EBITDA and distribute dividends to both parties.

Pearson will use the proceeds to strengthen its balance sheet, invest in its business and return 300 million pounds to shareholders through a buyback.

Following a January announcement that Pearson would rebase its dividend, the education group also said it would pay a “sustainable and progressive dividend” that is “comfortably covered” by the earnings of its ongoing business excluding Penguin.

The transaction is expected to close in September 2017, at which point Pearson’s ownership of Penguin Random House will fall to 25 percent.

Pearson shares were down by around 5 percent to just over 655 pence at 0938 BST.