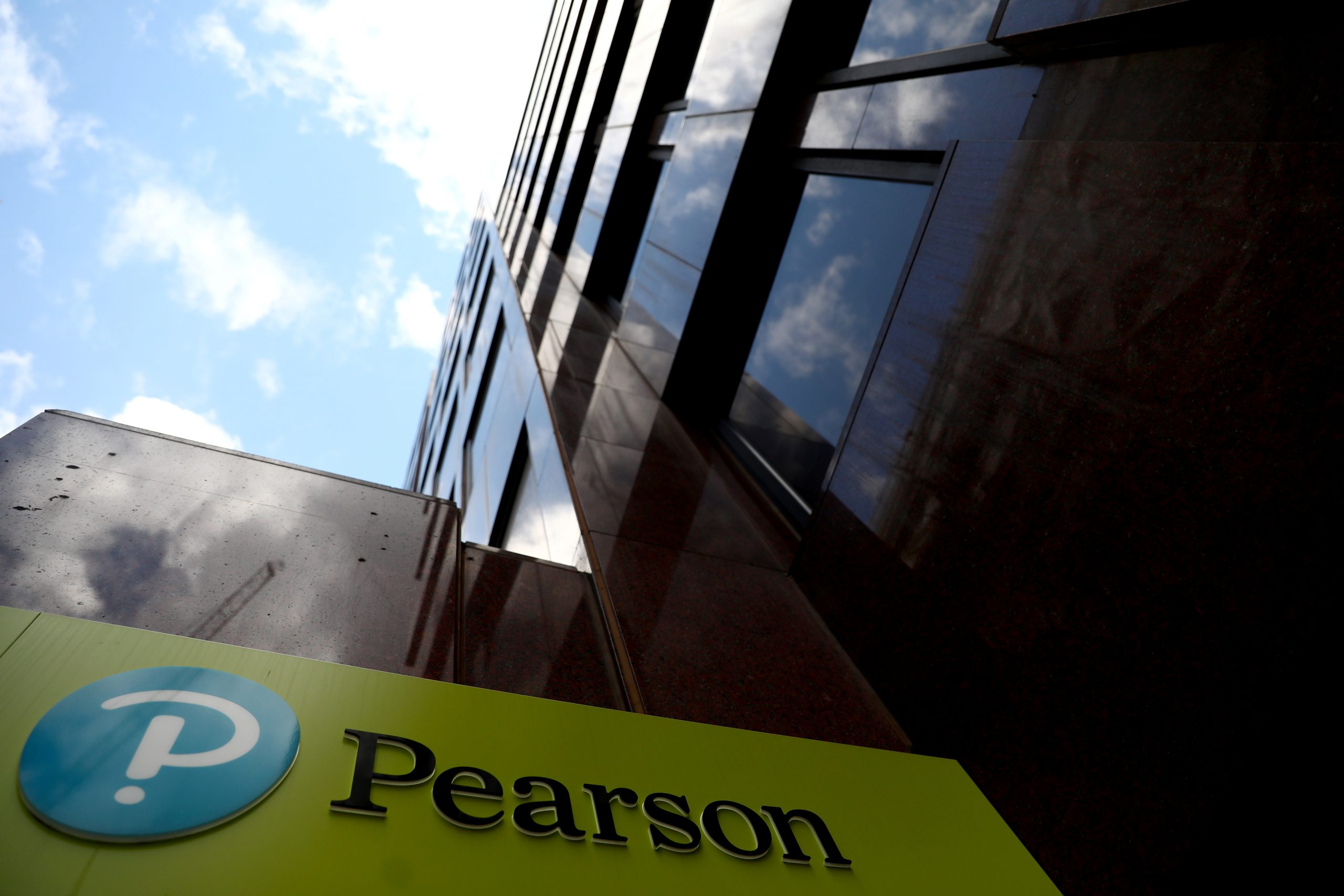 The publisher’s shares hit a 12-year low after it said 2019 operating profit would miss forecasts. CEO John Fallon and his finance chief, who are both leaving, switched focus from paper textbooks to digital ones. Their replacements will have to work out how to make that succeed.

The company logo is displayed outside the Pearson offices in London, Britain August 4, 2017.

Britain’s Pearson said on Jan. 16 revenue would be flat in 2019 and that operating profit would be around 590 million pounds, just short of market consensus, mainly due to weak sales at its U.S. Higher Education business.

The educational publisher, which also announced the departure of finance chief Coram Williams, said 2020 adjusted operating profit was likely to be between 500 million pounds and 580 million pounds.