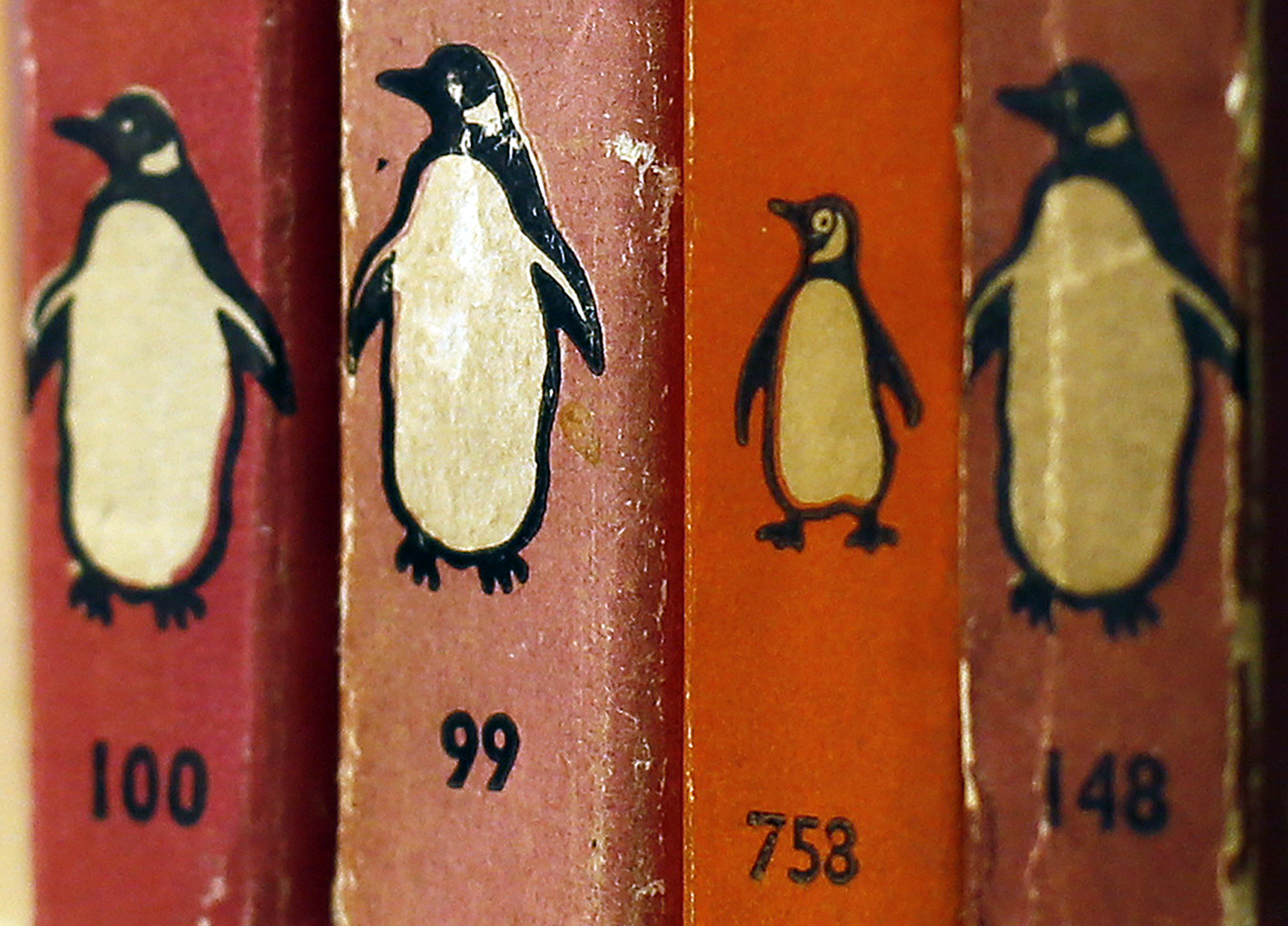 The education publisher issued a slightly more optimistic forecast for operating profit and said its U.S. textbook business is unlikely to repeat its catastrophic 2016. But Pearson has misread its key market before. The shift to digital publishing still looks painful.

A hit from lower U.S. college enrolments so far in 2017 and increasing use of second-hand textbooks was partly offset by increased digital revenue and fewer textbook returns from bookstores, Pearson said.

U.S. higher education digital courseware revenue rose by 11 percent and e-book revenue increased by more than 20 percent in the first nine months of 2017.