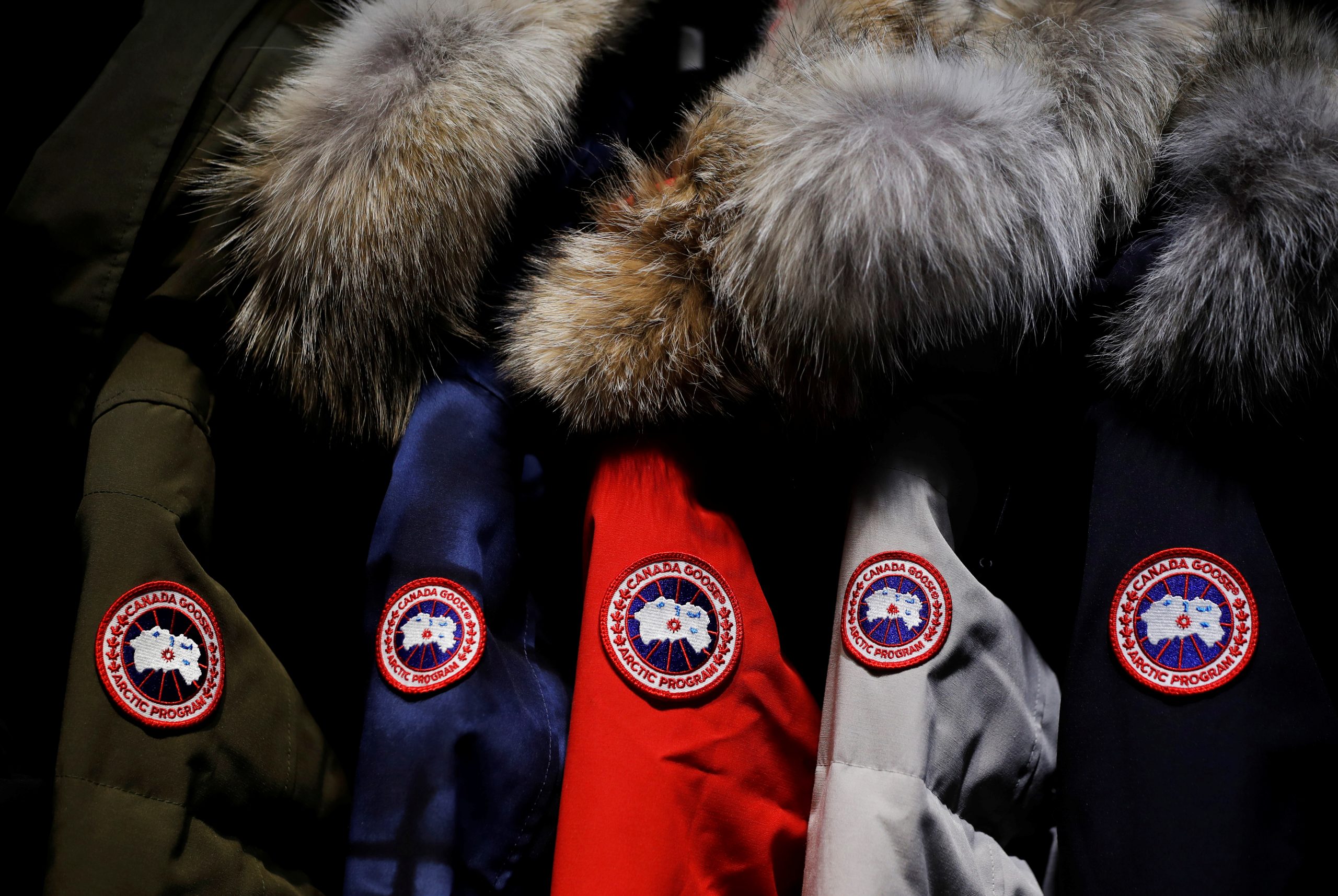 That’s a welcome relief for shareholders: The stock fell over 20% in the past three years as peer Moncler’s has more than doubled and specialty retailer Lululemon Athletica tripled. Growth was strong in mainland China, where direct-to-consumer revenue rose 86%. And the success could continue. Consultant Bain recently said the Chinese luxury market is on track to be the world’s largest by 2025.

The company has been the target of anti-fur activist campaigns, was fined by regulators over false advertising, and isn’t immune to fads. Still, Canada Goose trades at just over 4 times forward enterprise-value-to-sales, compared with fellow puffy-jacket purveyor Moncler and Lululemon, which are about twice as high. That suggests even with Friday’s surge, its valuation still has plenty of cushion. (By Sharon Lam)

Dicey. Two executives at Hong Kong-based Snow Lake Capital have quit amid bad bets including Chinese stocks, the Financial Times reported, forcing it to liquidate one fund and retrench. The turmoil spotlights the hedge fund’s disastrous position in MGM China.

In January, Snow Lake disclosed a 7.5% stake and called for the casino company to sell a fifth of its Hong Kong-listed unit, worth $6 billion at the time, to a Chinese investor, only to be rebuffed. An increase in local ownership could have played well as casino companies prepare to rebid for their local licence in 2022. Regulators have already kickstarted a consultation.

U.S. operators have underperformed local rivals so far this year. Wynn Macau and Sands China have lost around half their value. MGM’s shares plunged by roughly two thirds over the same period.

Snow Lake’s dicey idea introduced new risks, and would have meant sacrificing the parent’s controlling stake or diluting minority investors. The stakes are getting higher for both sides. (By Katrina Hamlin)

Huffing and puffing. People are hitting the gym again. That’s the message from Peloton Interactive’s first-quarter earnings on Thursday evening. Investors wiped almost 30% off the company’s market value in after-hours trading after Chief Executive John Foley said the company underestimated the effect post-pandemic life would have on its business. As with cardio workouts, Peloton went too hard.

Subscriptions almost doubled from the same quarter last year, but revenue rose just 6%, and fell almost 14% from the three months to June, to $805 million. A treadmill recall didn’t help, but other poor metrics including ballooning marketing expenses reversed Peloton into an adjusted EBITDA loss of $234 million.

Revenue was still 73% higher than the quarter that ended as the pandemic started, and its share price is up fourfold since then. Peloton, though, now has two problems slowing it down: Covid-19 accelerated demand and toned bods now have a place to show off.  Staying in financial shape will require some new exercises. (By Lauren Silva Laughlin)

Feeling the pinch. Moderna’s shares crashed nearly 20% on Thursday, costing it $25 billion in market capitalization, after it cut its sales forecast for this year to $15 billion-$18 billion from $20 billion previously. It’s a reminder both of the success of boss Stéphane Bancel’s company and of its challenges.

Difficulties ramping up production and distribution brought the reset of expectations. Much of the missing top line may reappear in 2022. Moderna’s rapid rollout of its messenger RNA vaccine was spectacular, but it didn’t begin with the scale or experience of rival jab maker Pfizer and it’s consequently lagging in areas from approval progress to output volume.

The stock has still posted a 14-fold gain since the end of 2019 even after Thursday’s drop. Moderna has other therapies coming, but its dependence for now on Covid shots makes for volatility. Of 17 analysts counted by Refinitiv, eight recommend buying and four selling, with share-price targets spanning from a third of the current level to almost double. With that sort of range, it’s anyone’s guess. (By Richard Beales)

Jackets hang in the showroom of the Canada Goose factory in Toronto, Ontario, Canada, February 23, 2018.