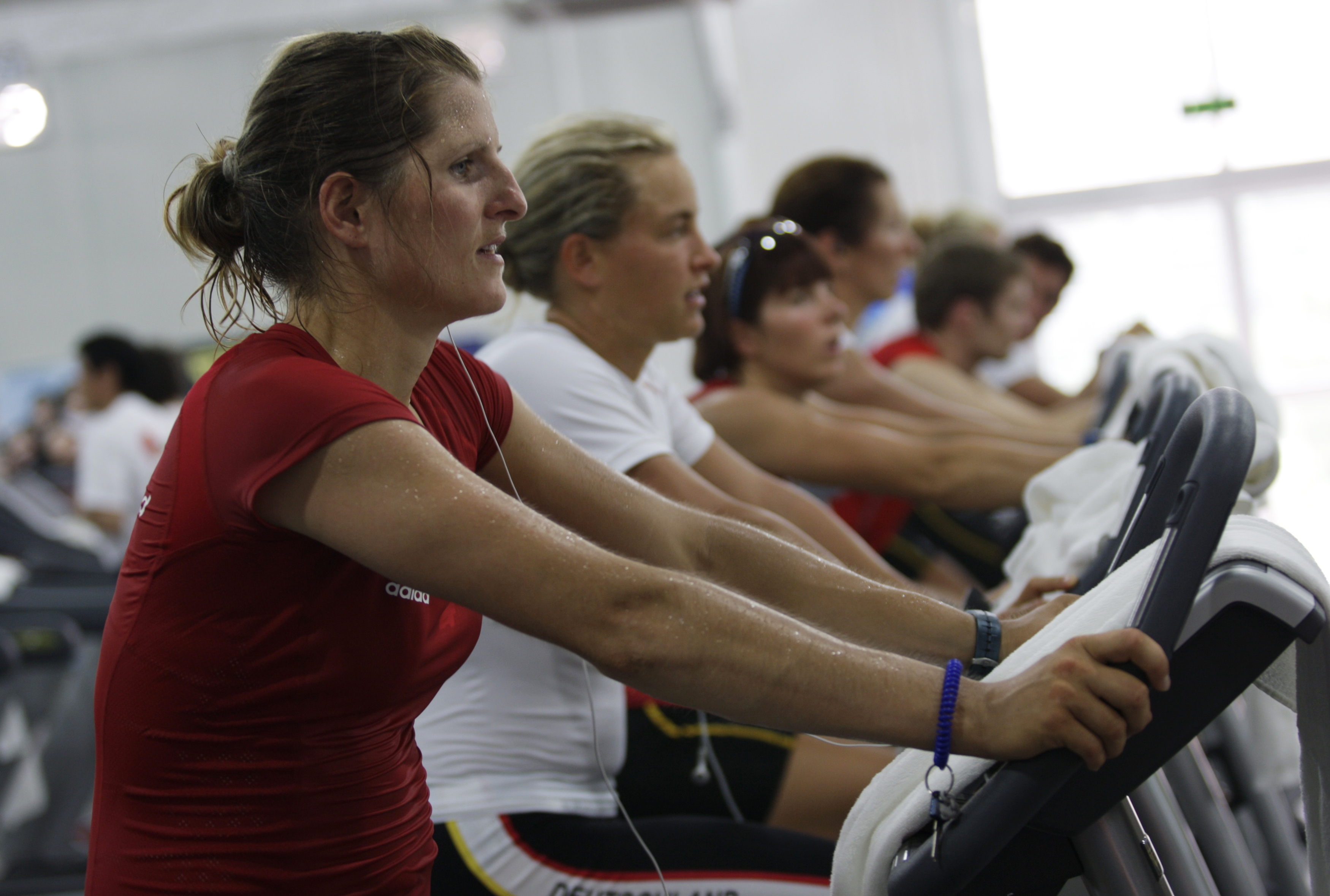 The interactive exercise firm is seeking a valuation of $8 bln, twice as high as its last funding round, hoping explosive revenue growth pulls along the public. Yet losses are rising rapidly too, and fitness is a faddish business. It’s not just calories that could get burned.

Athletes from different countries exercise inside the Olympic Village ahead of the Beijing 2008 Olympic Games, August 5, 2008.

Peloton Interactive plans to price its shares at $26 to $29 each, according to a prospectus filed on Sept. 10. The company is offering 40 million shares to the public, and will also sell $50 million of stock in a private placement to TCV, an existing investor.

That would value the company at $8.2 billion at the top of the range, based on shares outstanding and including underwriters’ option to buy additional stock. That would be about twice what the maker of interactive exercise equipment was valued at in a funding round last year.

Peloton’s revenue more than doubled in the year ending June 30, to $915 million, while its loss from operations rose more than fourfold, to $202 million.

Peloton sells stationary bicycles and treadmills, as well as memberships to live and on-demand classes. The company had 511,202 connected fitness subscribers as of June 30, and 1.4 million people with Peloton accounts.