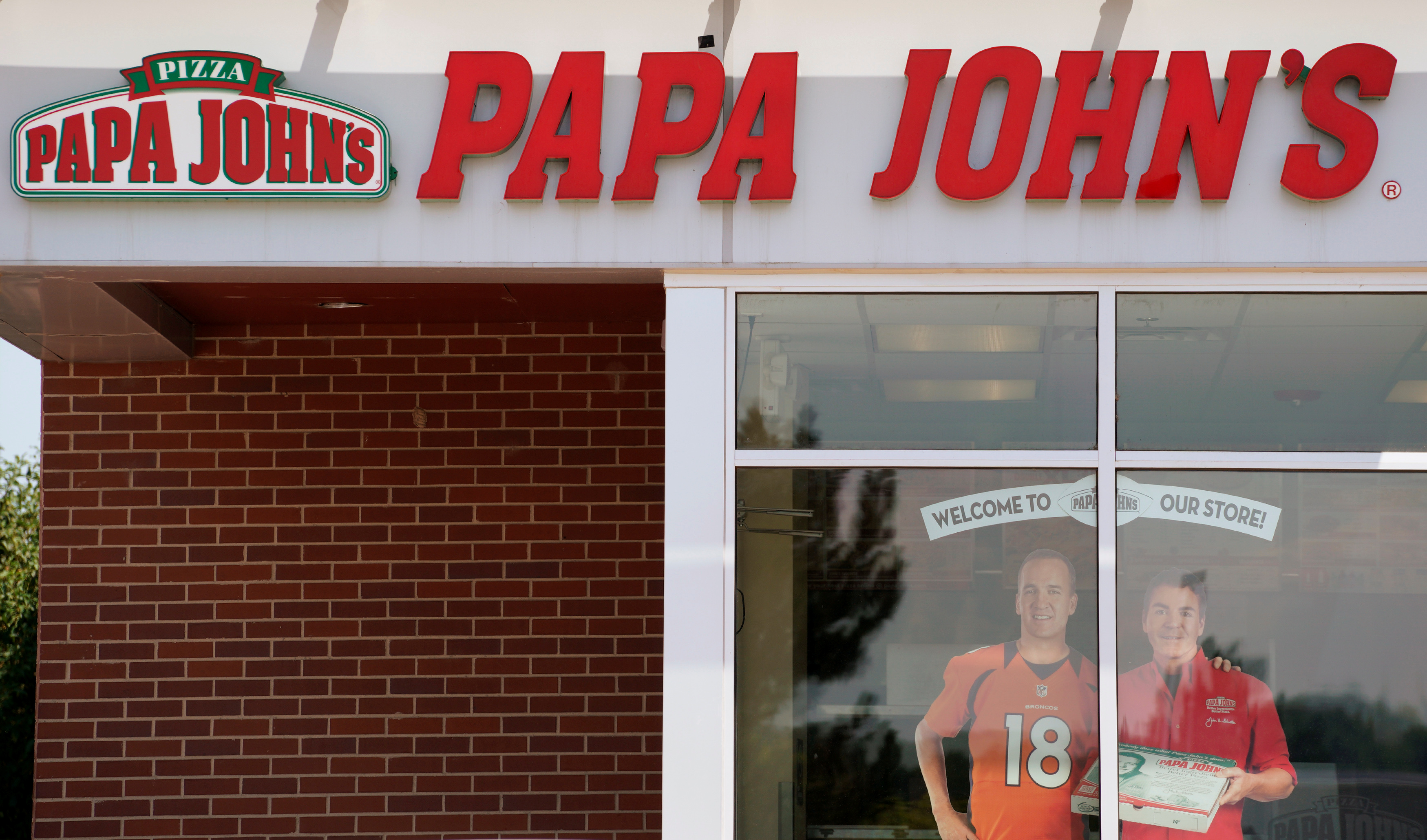 Papa John’s is an ideal target for activist Nelson Peltz, who has a big stake in Wendy’s and experience fixing struggling consumer companies. Getting founder John Schnatter on board is essential, though, and that’s a challenge even for an investor used to boardroom conflict.

Nelson Peltz’s investment fund Trian Fund Management is considering a takeover bid for Papa John’s International, according to a report in the Wall Street Journal, citing people familiar with the matter. Trian, which is among several interested bidders according to the report, also owns 13 percent of fast-food restaurant chain Wendy’s.

In July, Papa John’s adopted a poison-pill mechanism that would allow the board to dilute an investor whose stake passed 15 percent.

Founder John Schnatter, who resigned as chairman after Forbes reported he had used a racial slur in a company conference call, owns more than 30 percent along with affiliates. The poison pill would be triggered if that were to rise above 31 percent.