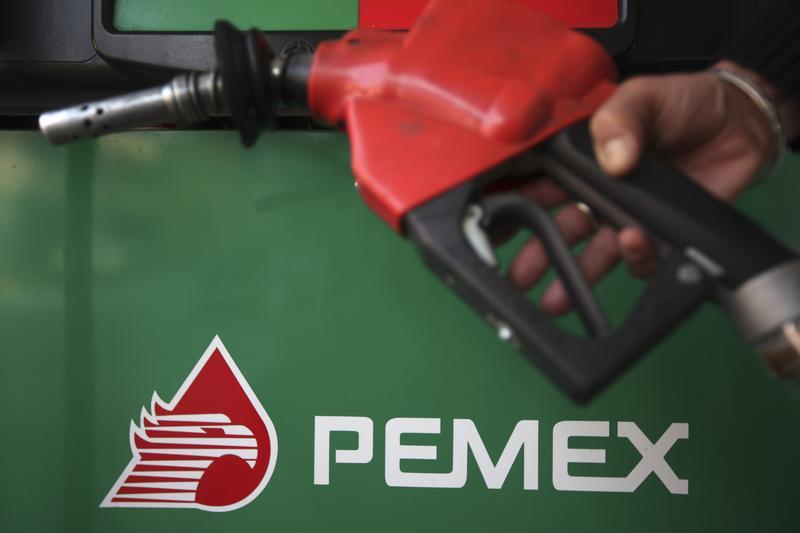 The newish boss of Mexico’s state-owned oil giant is doing the right things. But reversing Pemex’s long decline requires billions of dollars of investment neither the company nor the government can spare. Foreign partners are interested, if they’re given enough incentive.

The logo of Mexican petroleum company Pemex is seen on a tank gas at gas station in Mexico City November 23, 2012.

The country's government said on Sept. 8 that its 2017 budget would propose spending cuts of 100 billion pesos ($5.36 billion) at the state oil giant next year, equal to the deep cut approved for 2016 that has hit Pemex's crude output levels.

A 2013 energy reform changed Mexico's constitution to end Pemex's 75-year monopoly on oil production and exploration. Tenders to attract foreign oil companies have so far had mixed results, with some attracting no bidders until terms were sweetened.

On Dec. 5, Pemex will select a partner for its first deep-water project, in the Trion field in the Gulf of Mexico near the U.S. border.