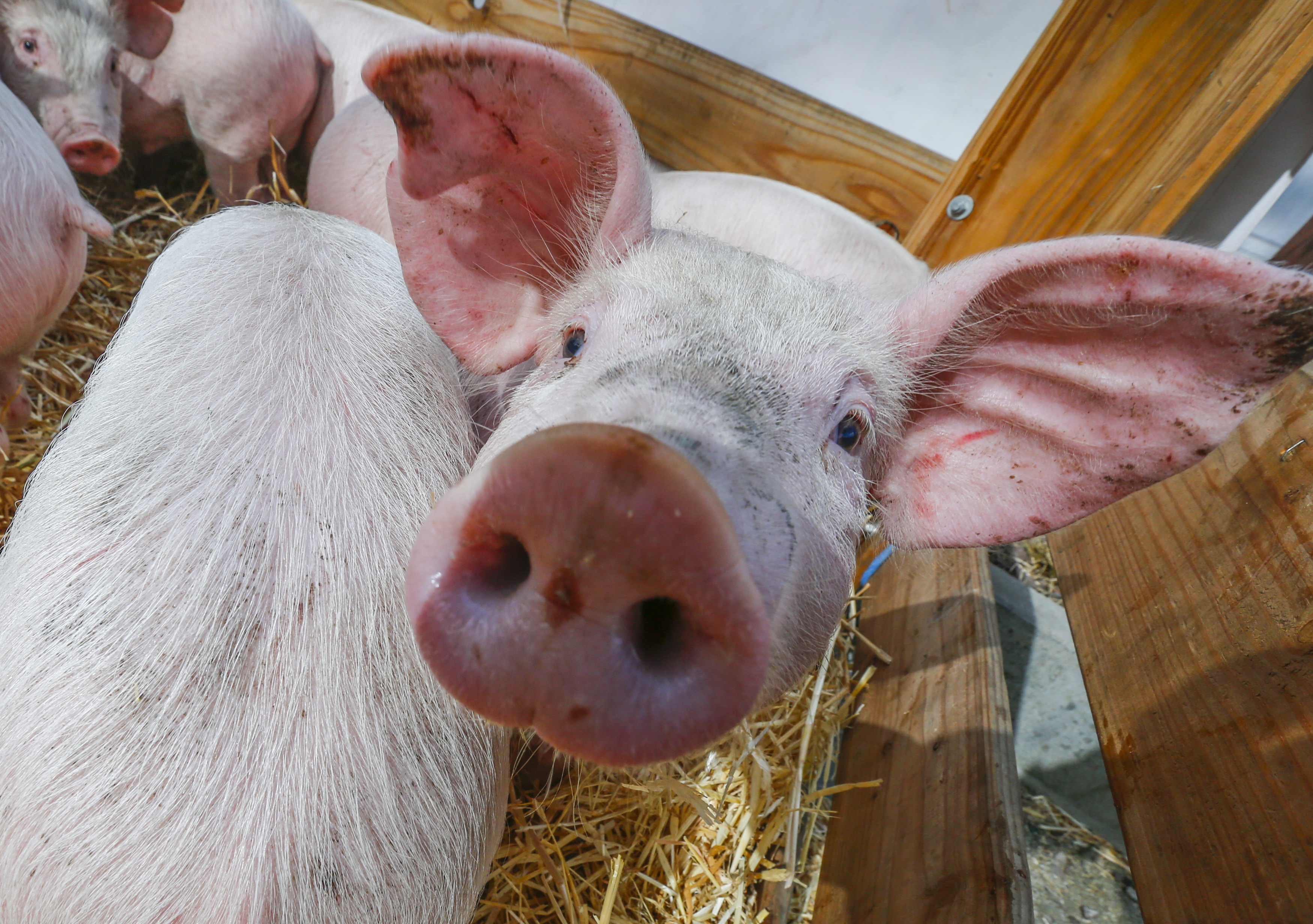 Peppa Pig’s corporate owner is as popular as the cartoon itself. Private equity group KKR may be weighing a bid for the animated sow’s parent Entertainment One, according to a Bloomberg report – following a recently spurned 1 billion pound offer from Britain’s ITV. If Peppa’s proprietor wants to face down its latest suitor, it has options.

Entertainment One should be a big winner in the shift to digital in TV and film, but its valuation lags peers. U.S. media companies trade at an average forward-earnings multiple of 28, double that of Peppa’s owner. Part of the problem may be lower media valuations for London-based firms: hence redomiciling across the Atlantic might help. But so could splitting the business up.

Then there’s the family division, home to children’s shows including a certain porcine-themed one. It’s still tiny, 8 percent of sales, but already a third of EBITDA. The Peppa Pig franchise is only beginning to be rolled out in massive toy markets like the United States and China. Management reckons the brand will double retail sales to $2 billion by 2020, from $1 billion last year. Put the division’s forecasted EBITDA on family entertainment giant Disney’s 9.7 times multiple and it is valued at around 515 million pounds.

Lastly, the TV section has promise, with sales up 27 percent in the 12 months to the end of March. Digital platforms like Amazon and Netflix are set to reach 249 million subscriber homes by 2020, up from 20 million in 2010, according to Digital TV Research, driving demand for high-quality TV content. The division could be worth 420 million pounds based on Fox’s 8.8 times EBITDA multiple.

Tot it all up, subtract debt, and a diced-up Entertainment One’s market capitalisation increases to 1.6 billion pounds. That’s more than 50 percent above its closing price on Aug. 15. Activist shareholder Livermore Partners has taken aim at Entertainment One’s management for being overly zealous with acquisitions and taking on debt. Getting out the carving knife would be one way for Entertainment One to prove it can still bring home the bacon.

Private-equity firm KKR & Co may bid for television distributor Entertainment One after the owner of the preschool cartoon character Peppa Pig rejected an offer from UK broadcaster ITV, Bloomberg reported on Aug. 14.

Entertainment One last week rejected a 1 billion pound takeover offer from ITV, saying it undervalued the production and distribution company.

Private-equity firm KKR & Co may bid for television distributor Entertainment One after the owner of the preschool cartoon character Peppa Pig rejected an offer from UK broadcaster ITV, Bloomberg reported on Aug. 14.

Entertainment One last week rejected a 1 billion pound takeover offer from ITV, saying it undervalued the production and distribution company.