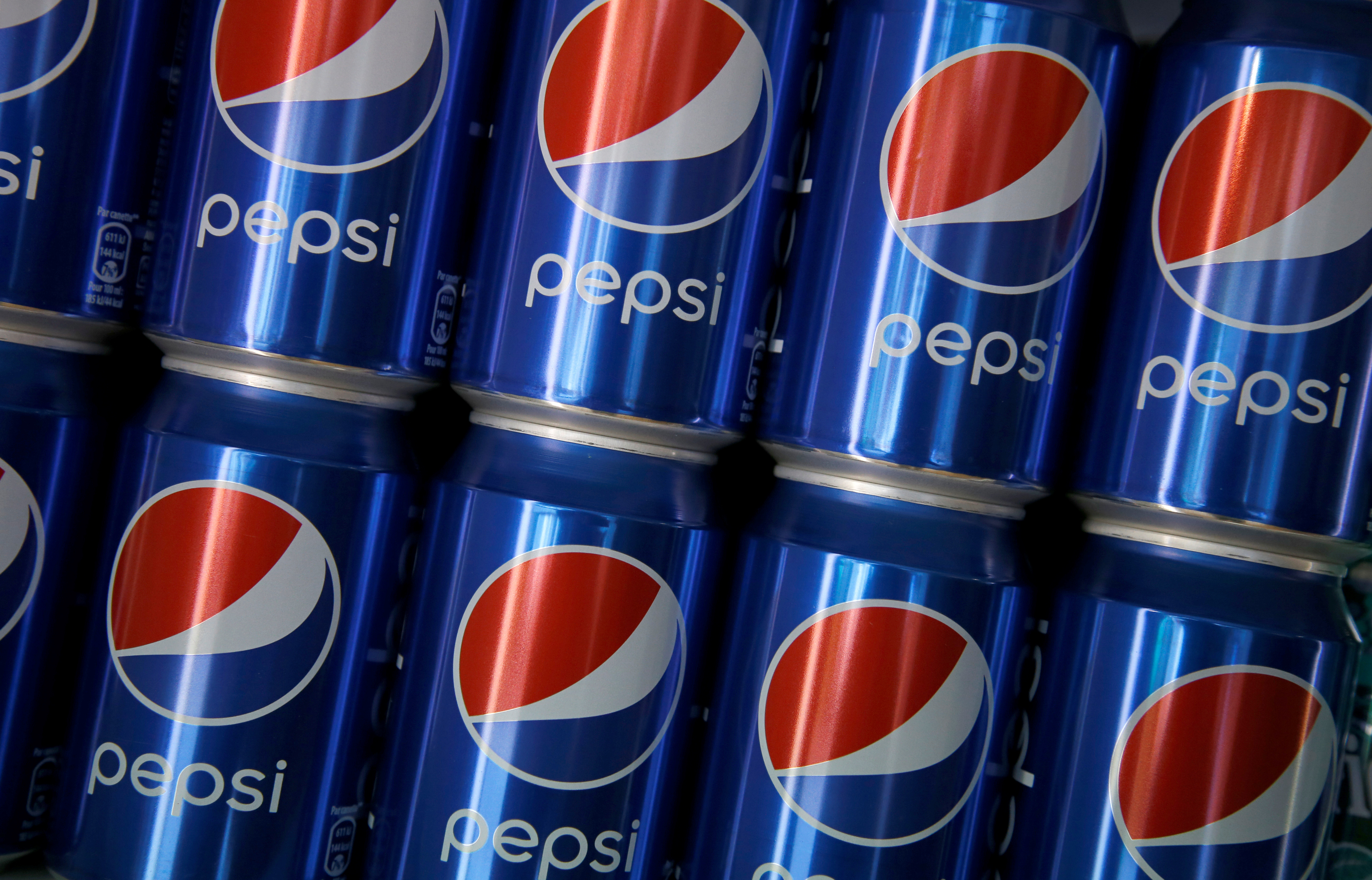 The $156 bln beverage and snacks titan generated better-than-expected sales and profit thanks to higher ad spending and lower-calorie drinks. Creeping health concerns and soda taxes threaten to shake up industry finances. In the meantime, Pepsi is trying to stay ahead of trouble.

Cans of Pepsi are displayed at the Roland Garros stadium in Paris, France, May 28, 2016.

PepsiCo on Sept. 29 reported fiscal third-quarter results that exceeded Wall Street estimates as higher advertising spending lifted sales from a year ago. The maker of Pepsi cola and Fritos corn chips also raised its earnings per share forecast for the full year.

Quarterly revenue declined by about 2 percent to $16 billion, mainly due to fluctuations in foreign-exchange rates. Comparable sales, which exclude currency swings and other special items, rose 4.2 percent in the period.

Net income for the period was $2 billion, or $1.37 a share, up from 36 cents a year earlier, when Pepsi took a big writedown on its Venezuelan business.

Earnings of $1.40 a share, excluding special items, beat the average analyst estimate of $1.32.