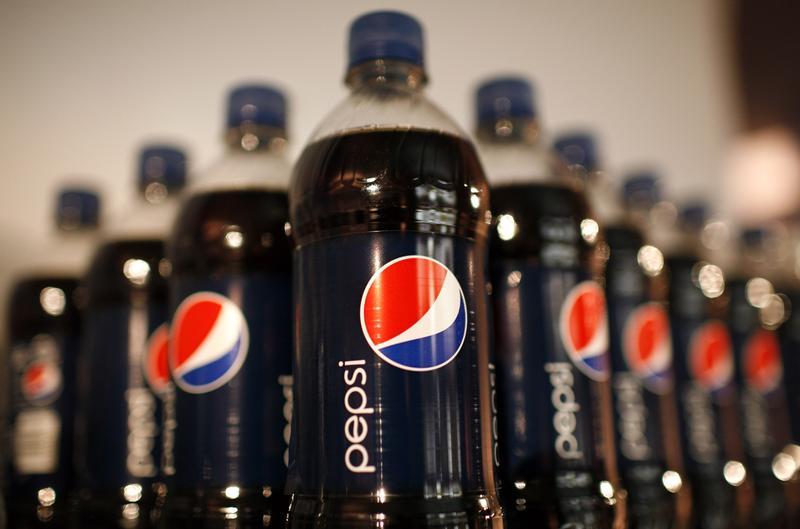 Nelson Peltz’s Trian Partners may need to unleash a proxy fight at Pepsi. The billionaire’s activist hedge fund has a history of persuading companies to take its advice. The snack and soda maker’s shares have perked up since it rebuffed the activist’s call for a breakup in February. That may give Pepsi boss Indra Nooyi the confidence to maintain her resistance to Trian’s advances.

Trian has successfully leaned on Cadbury Schweppes, Kraft, Wendy’s and Ingersoll-Rand to break themselves into pieces since Peltz launched the investment partnership 10 years ago. Mondelez, the global snacks company that emerged from the Kraft split, gave Peltz a board seat after landing in Trian’s portfolio. Only in one case – its 2006 swoop on ketchup maker Heinz – did Trian have to resort to launching a full-on proxy battle.

It helps that Peltz is no ordinary activist. Trian’s very name has its roots in Triangle Industries, a once-sleepy electric cable and juke box company that Peltz turned into a food packaging giant during the 1980s, effectively launching his second career as a so-called corporate raider with a focus on consumer companies. Boards know that when Trian shows up and starts complaining about bloated costs and underperforming management, it’s not just some dilettantes talking.

Trian has been making its breakup case to shareholders since Pepsi failed to embrace big structural changes in a February strategy update. At least one, the California State Teachers’ Retirement System, has come out in support of giving Peltz a board seat, though it stopped short of fully embracing his breakup plan. But Pepsi isn’t budging. It went with a biologist from MIT when it added a 13th director to its board last month.

A rallying share price may only encourage Nooyi and her fellow directors to stick with the status quo. Pepsi’s shares have racked up an 18 percent total return since February, outperforming both arch-rival Coca-Cola and the broader S&P 500 Index.

The Heinz proxy fight was ugly, but it won Trian two board seats (it sought five). Moreover, previously recalcitrant management and Peltz made peace and prospered by the time the condiments king was acquired by Warren Buffett and a group of Brazilian investors last year. A page from the Heinz playbook, rather than some of his others, may be the route Peltz needs to take at Pepsi.

Trian Fund Management, a hedge fund run by billionaire investor Nelson Peltz, called for PepsiCo to break itself up in a letter to the company’s board dated Feb. 19. Trian took its case public after Pepsi boss Indra Nooyi failed to embrace the activist investor’s recommended split of the company’s snacks and soda divisions in a February strategy update. Nooyi has argued that housing businesses such as Pepsi cola and Doritos chips under the same roof produces up to $1 billion a year in cost savings and other synergies.

In July, the California State Teachers’ Retirement System, a Pepsi shareholder, said the company should give Peltz a board seat. On Sept. 19, Pepsi announced that it had appointed David Page, a biologist from the Massachusetts Institute of Technology, to its board of directors.