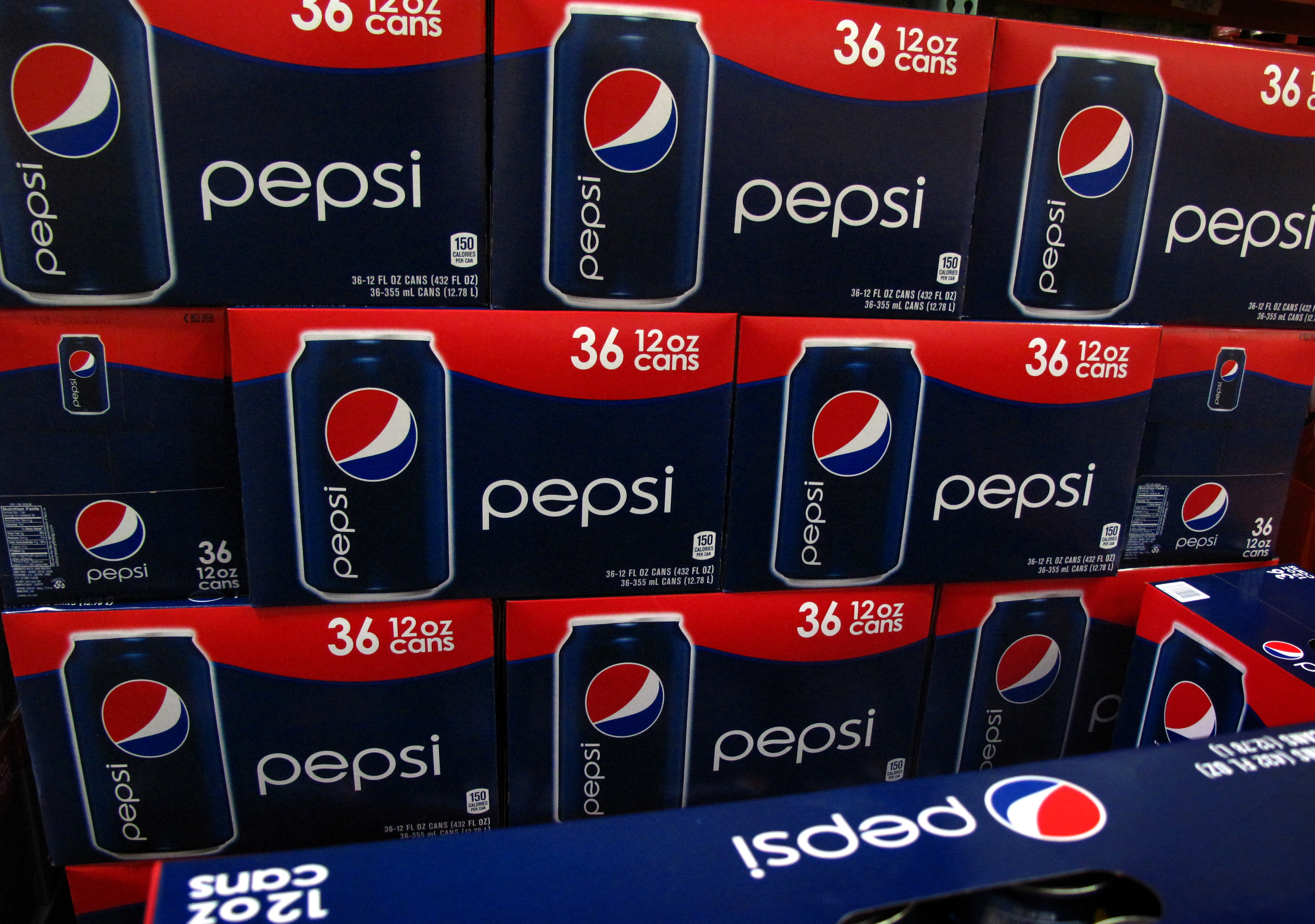 A PepsiCo breakup looks like a matter of time. Investors with a hankering for corporate restructurings have taken stakes in the $128 billion snacks and drinks conglomerate. Splitting the two operations in some way would be straight out of their standard playbook. Though the company has opposed such efforts in the past, the success of Nelson Peltz at Cadbury and his interest in another food biggie, Mondelez, may be hard to resist.

Peltz has successfully prodded the food industry for years. He purchased Snapple for $300 million in 1997, fixed it, and flipped it to Cadbury three years later for $1.5 billion. In 2008, he convinced Cadbury to spin off Dr Pepper Snapple. Two years later, the British confectioner was gobbled up by Kraft at a premium. About 18 months later, he helped push Kraft to divvy up its portfolio into a stable grocery business and a faster-growing collection of brands, albeit with an awful name, Mondelez.

Peltz’s emergence as a Pepsi owner has increased breakup talk. Pepsi chief Indra Nooyi has argued there are $1 billion of synergies from keeping the firm whole. Having the same trucks deliver Doritos and Mountain Dew cuts costs. Moreover, Pepsi is widely sold in developing nations – that’s a ready-made distribution chain for expanding snack sales in these countries. While the uppity investors only control about 2 percent of the stock, they have two powerful arguments. Pepsi shares have underperformed pure-play rivals like Hershey and Dr Pepper over the past five years. And history suggests more specialized firms boast better capital allocation, and higher margins and sales growth.

Consider Dr Pepper. The spin-off concentrated solely on soda, while a heavy debt load focused executives’ minds on costs. Margins and market share have since risen, and the stock has doubled. Splitting off the North American beverage unit might similarly encourage Pepsi to hawk more high-margin sugary drinks instead of healthy fare. While bad for waistlines, it might be good for the stock. Dr Pepper’s investors have done more than twice as well as Pepsi’s over the past five years.

As for Pepsi’s snack rump, Peltz now has a $1.3 billion stake in $56 billion Mondelez, according to CNBC. Slamming the two groups together could save $3 billion of costs annually, according to Bernstein Research. That’s worth $20 billion of additional market value. This is just one of many possible outcomes – including no action whatsoever. But financial logic and Peltz’s dealmaking history suggest it may not be long before activists seize the upper hand.