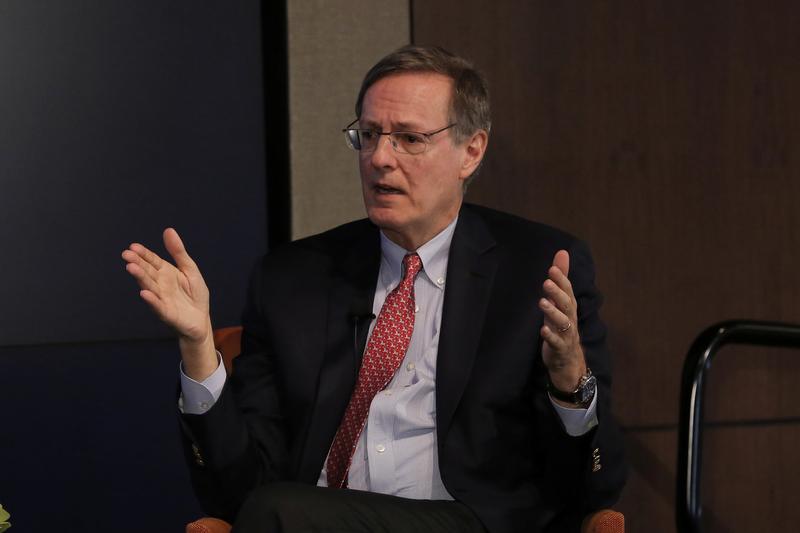 Perella Weinberg is injecting some financial sense into one of the hottest market trends. The advisory firm founded by Joseph Perella, Peter Weinberg and Terry Meguid has registered a $977 million valuation in a deal to sell itself to a special-purpose acquisition company. It is a sensible price for a real business in a competitive market.

The firm’s 60-odd partners made their careers doling out advice to companies like cruise-liner operator Royal Caribbean and private equity giant KKR. The boutique firm, with a 15 year track record, brought in $533 million of revenue in 2019, posting a compound annual growth rate of 15% on average over the three years prior. On an adjusted basis, Perella Weinberg actually makes a profit, too.

It’s a sharp contrast with many SPAC deals. Perhaps most famously, electric-truck startup Nikola struck a deal to sell itself to a SPAC last March, with optimistic projections but no history or revenue, at a $3.3 billion valuation. A volatile ride has ensued for investors.

Perella Weinberg’s projections are highly credible by comparison. The firm says revenue will grow almost a fifth this year from a depressed 2020 figure. The 2021 estimate of $575 million is just a 7% increase from 2019, and that’s despite expectations for a record year in mergers. The valuation isn’t wild either, and can be calculated based on earnings, a rarity among frequently profit-free SPAC targets. At roughly 15 times projected 2021 adjusted earnings, the company is seeking a valuation lower than close peer Moelis at around 20 times, using Refinitiv data.

Last year Perella Weinberg took 24th spot in Refinitiv’s league tables, with rivals Moelis, Evercore, Lazard, Jefferies Financial and Rothschild ahead – it’s a tough market. But that leaves room for investors to capitalize on sprucing the business up, especially if it uses cash proceeds and a newly-minted public currency to hire revenue-producing staff.

SPAC initial public offerings surged last year, as did their acquisitions, known as de-SPAC deals. Some of the vehicles give sponsors outsized paydays, and many targets have looked speculative. Yet SPACs do provide private companies an opportunity to list without the uncertainty of an IPO process through relatively fast, negotiated transactions. It’s only appropriate that Perella Weinberg’s case should look unusually well advised.

The deal reflects an implied equity value for Perella Weinberg of $977 million.

The deal reflects an implied equity value for Perella Weinberg of $977 million.