Peace of the roses 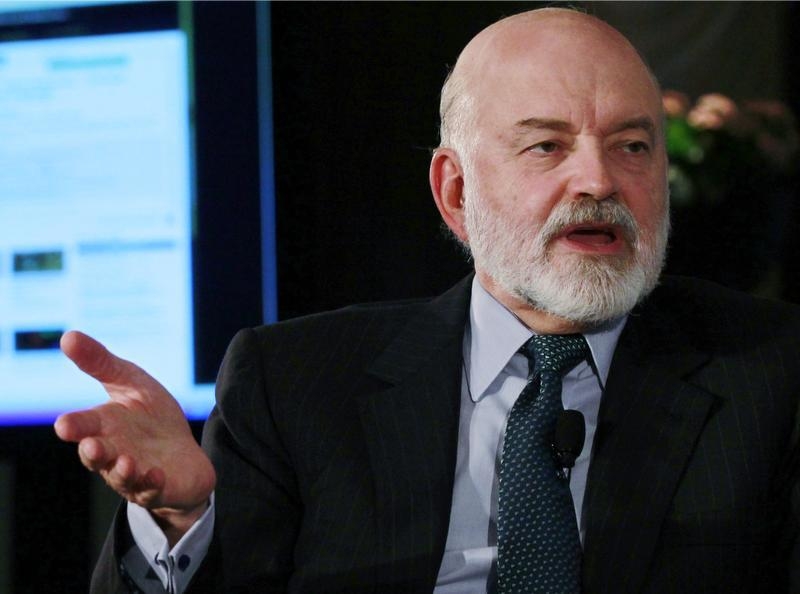 It was only a matter of time before dealmakers themselves felt the need to scratch the itch to merge. New York investment-banking firm Perella Weinberg is in talks to join forces with Houston-based Tudor Pickering Holt. A deal would combine energy expertise with restructuring know-how and global reach in one fell swoop. A Goldman Sachs imprimatur also could help unite the cultures. That suggests rational motives beyond an innate urge to consolidate.

As M&A activity shatters records, the consiglieri tend to get swept up in the action, too. Around the turn of the century, the Four Horsemen of tech advice, including Hambrecht & Quist, were swallowed up by bigger financial institutions. More recently, Morgan Stanley alum Paul Taubman significantly expanded his fledgling PJT Partners by taking over Blackstone’s M&A shop while veteran dealmaker Peter J. Solomon sold control of his eponymous boutique to French investment bank Natixis.

Despite the wealth of experience involved with negotiating such combinations, they can fail just as spectacularly as any other merger for reasons related to strategy, price or integration. In theory at least, Perella Weinberg is on firmer footing with the partner it is sizing up.

The oil and gas business may be reeling at present, but there will be no shortage of asset sales, balance sheet management and even M&A, albeit at discounted valuations. In this sense, Perella Weinberg’s restructuring nous and Middle East contacts will be of use to Tudor Pickering’s clients. Longer term, acquiring or teaming with Tudor Pickering, which also has trading, research and asset-management operations, will bolster Perella Weinberg’s presence in a sector that typically accounts for a sizable slug of corporate marriages every year.

As for the challenge of melding Perella Weinberg’s staff of 450 with Tudor Pickering’s 175 employees, there is at least some shared DNA. Bobby Tudor, Maynard Holt and Peter Weinberg, whose names adorn their respective doors, are all Goldman alumni. BDT Capital Partners, a firm started by Byron Trott, Goldman’s former vice chairman of investment banking, also invested in Tudor Pickering back in 2011. That won’t by any stretch guarantee a successful merger of two boutiques, but on paper it’s a better start than most.

Perella Weinberg opened its doors in 2006. Pickering Energy Partners was founded in 2004, later merged with Tudor Capital and rebranded to its current name when Maynard Holt joined as co-president in 2007.

The discussions between the two firms were first reported by Fox Business earlier the same day.

Perella Weinberg opened its doors in 2006. Pickering Energy Partners was founded in 2004, later merged with Tudor Capital and rebranded to its current name when Maynard Holt joined as co-president in 2007.

The discussions between the two firms were first reported by Fox Business earlier the same day.