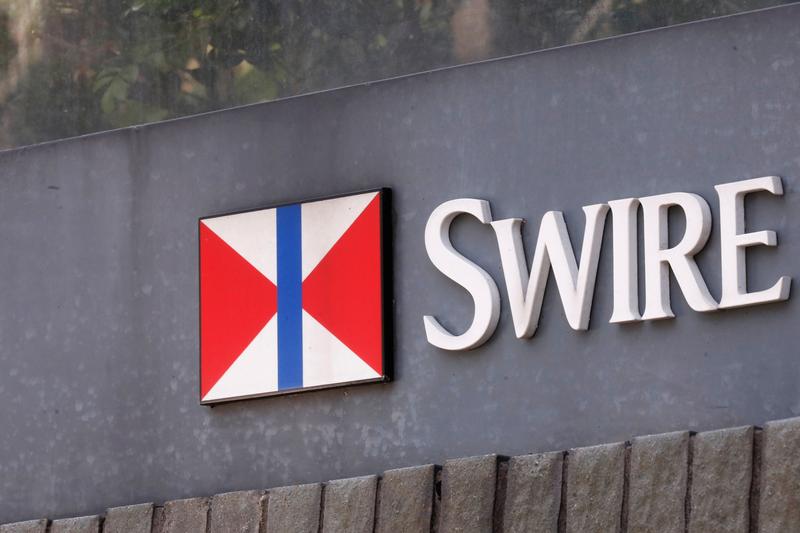 The Hong Kong conglomerate expects big first-half losses in its property, airline and marine services units. Protests, Covid-19 and weak oil demand have taken their toll. The sprawl wasn’t providing much of an edge before disaster struck, however, and warrants reconsideration.

Swire Properties and its parent company Swire Pacific said on June 15 that they expect a substantial decrease in profit for the first six months of the year, partly because its real estate investment valuations have been dragged down by Covid-19.

The conglomerate added that it expects a HK$4.3 billion ($555 million) first-half impairment from its marine services unit, Swire Pacific Offshore, after a sharp decline in oil demand prompted a review of the valuation of its fleet.

Cathay Pacific, the Hong Kong-based carrier that is 45%-owned by Swire Pacific, announced a HK$39 billion recapitalisation on June 9. It is also expecting a substantial loss in the first half of 2020.