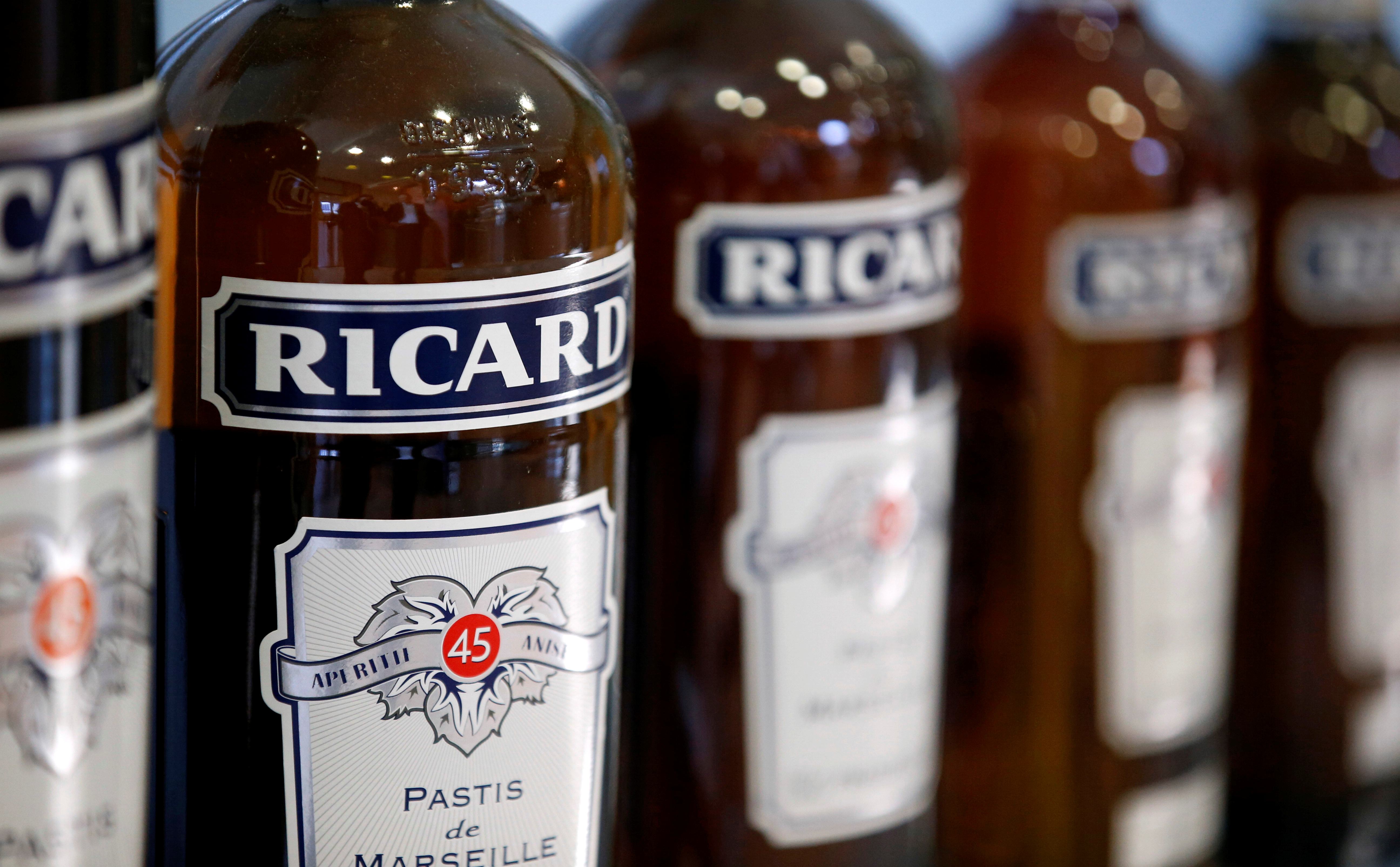 The Absolut vodka maker has been in the activist’s sights for insipid growth and weak operating margins. It’s now beating new improved targets in both, as well as starting to address its governance issues. That may be enough for Elliott to divert its heat elsewhere.

Bottles of Ricard's aniseed-flavoured beverage are pictured at the Ricard manufacturing unit in Lormont, near Bordeaux, France February 15, 2019.

French spirits maker Pernod Ricard grew its profit from recurring operations to 2.6 billion euros in the financial year ending in June, up 8.7% from a year earlier on an organic basis and the highest since 2012.

The company said it had appointed two new independent board directors.

The French company announced a buyback of up to 1 billion euros.

Activist investor Elliott, which became a shareholder in 2018, has said Pernod Ricard’s operating margin is too low and asked the company to improve its governance.