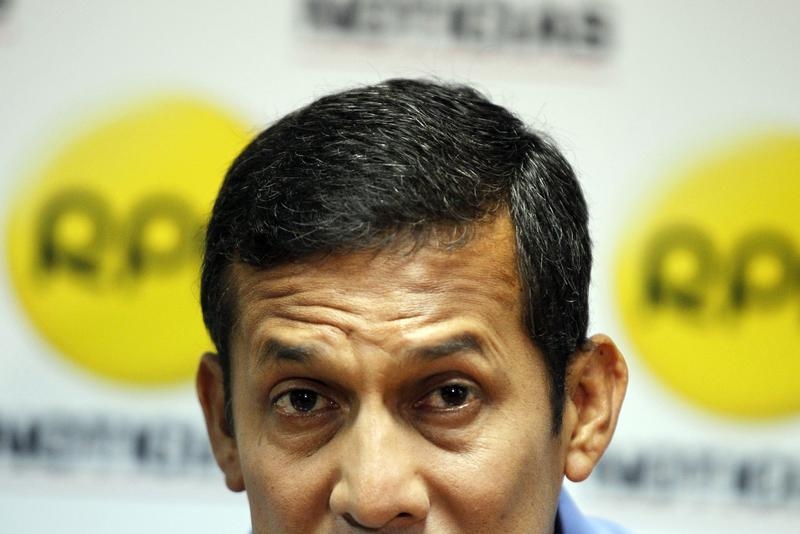 Peru beats its neighbors economically but is falling short on the legal front. A court scandal over defaulted land bonds has U.S. hedge fund Gramercy Funds Management and others crying foul. Lima could take advice from Rio de Janeiro or even Buenos Aires, where leaders are learning that market confidence comes easier with an independent judiciary and a willingness to negotiate.

Peru is a Latin American bright spot, with GDP expected to grow 3.3 percent this year, according to the World Bank. Argentina can anticipate only a 0.7 percent increase, and Brazil faces a 2.5 percent drop.

Yet the Peruvian judicial system has taken a hit. From 1968 to 1975, the government redistributed land to the poor, compensating former owners with 20-year to 30-year bonds paying 4 percent to 6 percent annual interest and indexed to soaring consumer prices. An attempt to eliminate the indexing was struck down in 2001.

In 2013, however, the Constitutional Court suddenly changed the payment formula, ordering the bonds’ face amount converted to dollars as of their issue date and the interest rate set at U.S Treasury yields. The upshot for the bonds’ owners was a more than 90 percent haircut.

There are troubling charges of criminal fraud. A justice on the court says an opinion upholding the original formula was doctored and transformed into a dissent. Earlier this month, the fraud complaint survived a dismissal motion, and last week, Gramercy obtained a law school professor’s opinion that Peru’s failure to disclose the shenanigans violates U.S. securities law – a potential problem for other government debt.

In Brazil, by contrast, a fiercely independent judiciary is probing state-controlled oil giant Petroleo Brasileiro, known as Petrobras, and some 50 politicians for corruption. Even Argentina has followed its own law in defying U.S. court orders to pay investors who refused to swap defaulted bonds. And it has started negotiating for a resolution.

Peru has made essentially no progress on the land bonds. Holders figure they should be worth as much as $5 billion. That’s hardly a crippling obligation for a nation with around $200 billion of GDP. It may even be a bargain, compared with the damage a dodgy court system could inflict on investor trust.

Gramercy Funds Management on Jan. 11 obtained a legal opinion from Columbia Law School Professor John Coffee saying that Peru violated U.S. securities laws by issuing a $1.2 billion bond with offering documents that claimed the nation was “not involved in any disputes with its internal or external creditors.”

Hundreds of lawsuits have been filed against Peru over the non-payment of billions of dollars worth of 20-year to 30-year land-reform bonds issued from 1968 to 1975 to compensate landowners for the loss of their property in a government land-redistribution program. Peru stopped servicing the bonds in 1992.

Gramercy has held a substantial amount of the defaulted bonds for almost a decade.