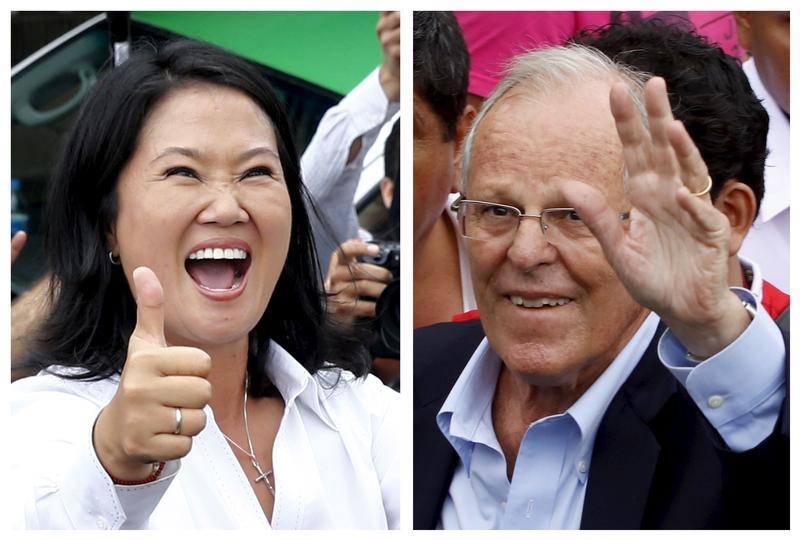 Investors cheered the Andean nation’s inconclusive election, which left front-runner Keiko Fujimori in a runoff against pro-business economist Pedro Pablo Kuczynski instead of a leftist legislator. The outcome underlines rising rejection of failed Chavista policies in the region.

With two-thirds of votes counted, Fujimori had around 40 percent support while Kuczynski, a former World Bank economist, had 24 percent and Mendoza trailed with 17 percent.

Peru’s select stock index rose more than 10 percent early on April 11 and the sol currency strengthened more than 2.5 percent against the dollar. A second round of voting will take place on June 5.