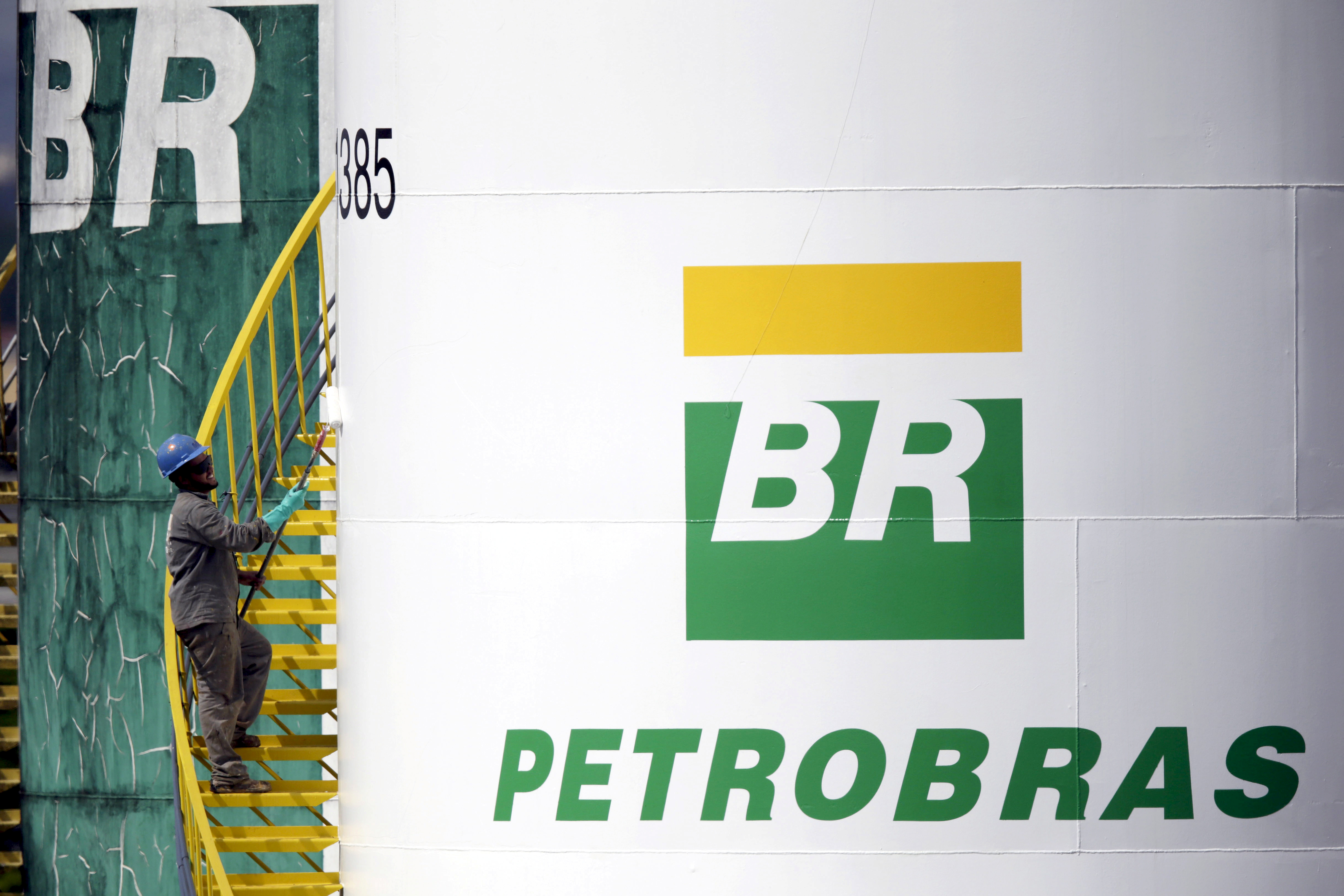 Brazil's state-controlled oil company Petroleo Brasileiro on Tuesday pledged capital spending of $74.1 billion from 2017 to 2021, 25 percent less than an earlier plan for 2015 to 2019. The bulk of it, $60.8 billion, is set for exploration and production. Another $12.6 billion is earmarked for refining and natural gas.

Petrobras expects to produce 2.77 million barrels a day of crude oil in Brazil in 2021. Its total domestic and international oil and natural gas production would be equivalent to 3.41 million barrels a day. It also foresees operational cash flow of $158 billion, after dividends, for the five-year period.

The company reaffirmed its goal of $15.1 billion in asset sales by year-end and lowered divestment projections from 2017 to 2018 to $19.5 billion. The company aims to cut debt in 2018 to 2.5 times earnings before interest, tax, depreciation and amortization, down from 5.3 times in 2015.