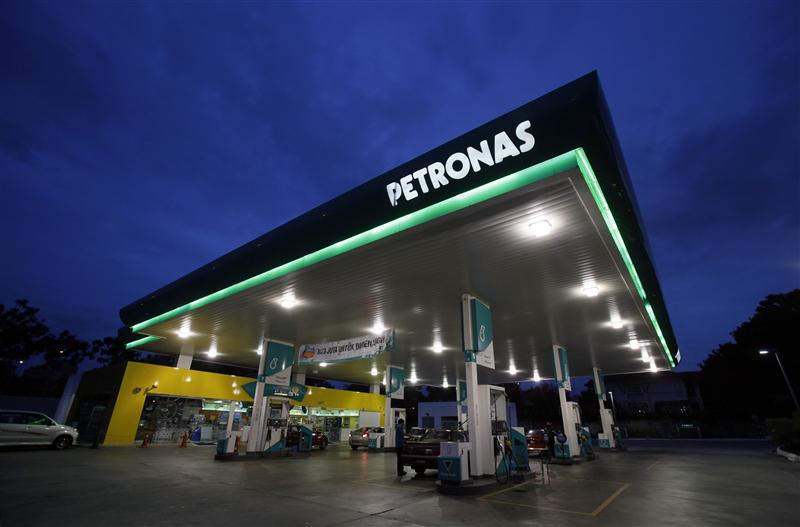 Ottawa botched its initial veto of the Malaysian oil group’s $5.2 bln bid for gas producer Progress. Nerves over CNOOC’s bigger offer for Nexen played a part. Petronas is back, but if the government wants the benefit of the doubt next time it needs to make the rules less fuzzy.

Malaysian state oil firm Petronas has extended until Nov. 30 a bid for Canadian gas producer Progress Energy Resources. Petronas will seek to assure the Canadian government that the C$5.17 billion ($5.17 billion) deal will benefit the country, the companies said on Oct. 29.
Progress shares rose 7.9 percent to $19.81 in Toronto trading on Oct. 29. The offer from Petronas values the shares at $22.
Canada blocked Petronas’ bid for Progress on Oct. 19 after Industry Minister Christian Paradis said it was not likely to bring a “net benefit” to the country. He gave Petronas 30 days to make additional representations.
The Canadian government, sources told Reuters, wanted to approve the deal but was afraid that would tie its hands when reviewing a more controversial $15.1 billion bid by China’s CNOOC for Nexen.