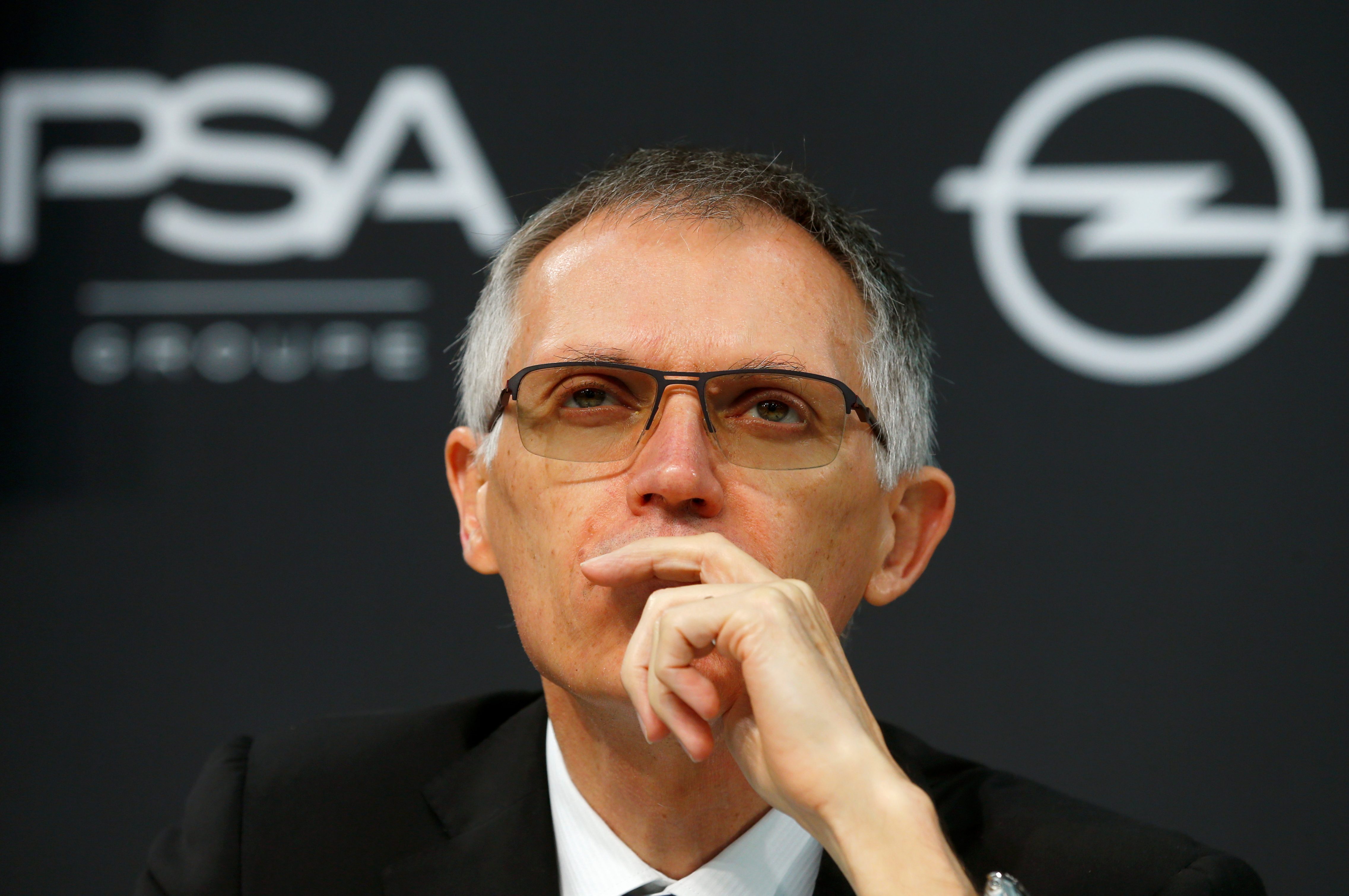 Carlos Tavares may be the most obvious European car executive to fill the Ghosn gap. But buying 22 bln euro Fiat Chrysler may be a more appealing alternative, so long as the Agnellis are looking to hand things over to the leader who best resembles the late Sergio Marchionne.

Renault told alliance partner Nissan to stop contacting the French company's directors ahead of a Dec. 13 board meeting, Reuters reported on Dec. 12, citing sources. The Japanese automaker has tried to share evidence of wrongdoing by its ousted Chairman, Carlos Ghosn.

Ever since Ghosn's Nov. 19 arrest in Japan, Renault and the French government, the automaker's biggest shareholder, have demanded to see the findings of a Nissan internal investigation that include allegations of financial misconduct by the 64-year-old executive.

Ghosn was charged on Dec. 10 in Japan for failing to declare deferred income he had agreed to receive for the five years ending March 2015. While Nissan fired him as chairman days after his arrest, he remains chairman and CEO of its French partner.