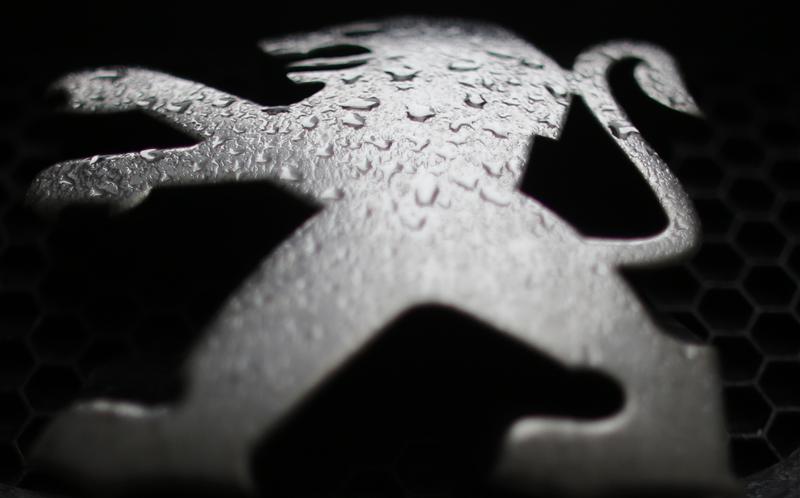 Descendants of the French automaker’s founders may give up control for closer ties with General Motors, according to Reuters. Its U.S. partner may balk at a merger. But the family’s recognition that its time is up may help spur much-needed broader industry consolidation.

The badge on a Peugeot car parked in Paris (Reuters)

Peugeot Citroen’s founding family has offered to give up control of the automaker in return for closer ties with General Motors, according to a Reuters News exclusive.
The family owns 25.4 percent of the French automaker with shares that grant it 38.1 percent of voting rights.
Peugeot and GM struck a deal in March last year by sharing costs on new vehicle projects. To cement the alliance, the American manufacturer took a 7 percent stake as part of a 1 billion euro ($1.3 billion) share issue.
Separately, on June 19, a regulatory filing from Ford Motor revealed that Executive Chairman Bill Ford had almost doubled the number of class B shares he owns or controls to 8.1 million. That gives him around 11.5 percent of that class of stock, all of which is owned by members of the Ford family. The B shares account for 2 percent of the automaker’s outstanding shares and grant the family 40 percent of the votes.