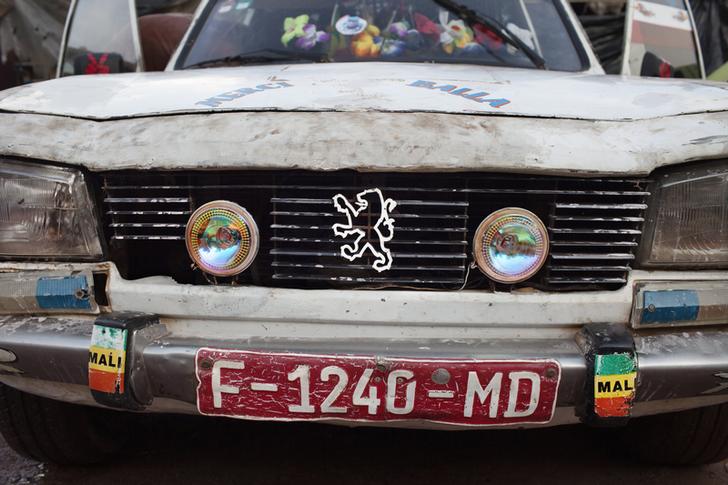 A 1.1 bln euro write-down and the foundering alliance with GM show how badly Europe’s second largest carmaker needs saviours. But a 3.5 bln euro lifeline from China’s Dongfeng and the French state will be painful for existing shareholders, first of all the controlling family.

The grill of a Peugeot 504 is seen at a public transport station in Bamako, Mali.

Shares in PSA Peugeot Citroen were down by 8.4 percent at 1200 GMT on Dec. 12 after the French carmaker announced a 1.1 billion euro write down and confirmed it is contemplating a capital increase.

A source told Reuters that the company’s board had approved on Dec. 11 a plan for an alliance with Dongfeng Motor. The Chinese carmaker and the French government would each buy a stake of 20 percent in the French group.

Update: General Motors Co. announced on Dec. 12 it going to sell its 7 percent stake of in PSA Peugeot Citroen through a private placement to institutional investors. GM acquired the stake in March 2012 when it started its strategic alliance with Peugeot.