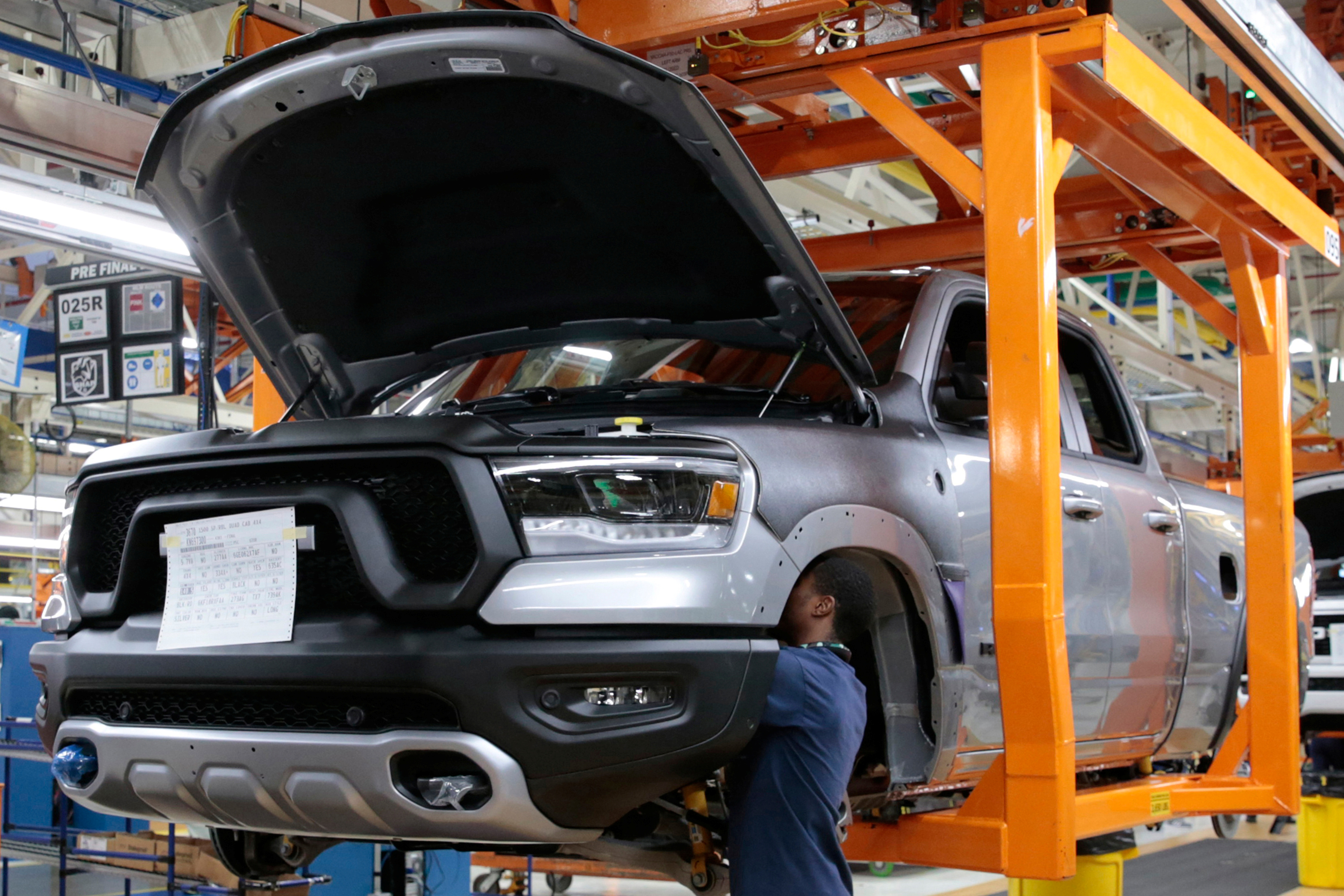 Carlo Tavares is reading from Sergio Marchionne’s script. A $45 bln merger would, in theory, deliver massive cost savings which could be invested in new technology. But politics makes that hard. And while PSA would gain a U.S. foothold the Agnellis would be pulled back to Europe.

Fiat Chrysler rejected the overture, the WSJ said. The companies did not comment on the story.

Former Fiat Chrysler boss Sergio Marchionne, who suddenly passed away in July 2018, had been vocal about seeking a combination with another global automaker.