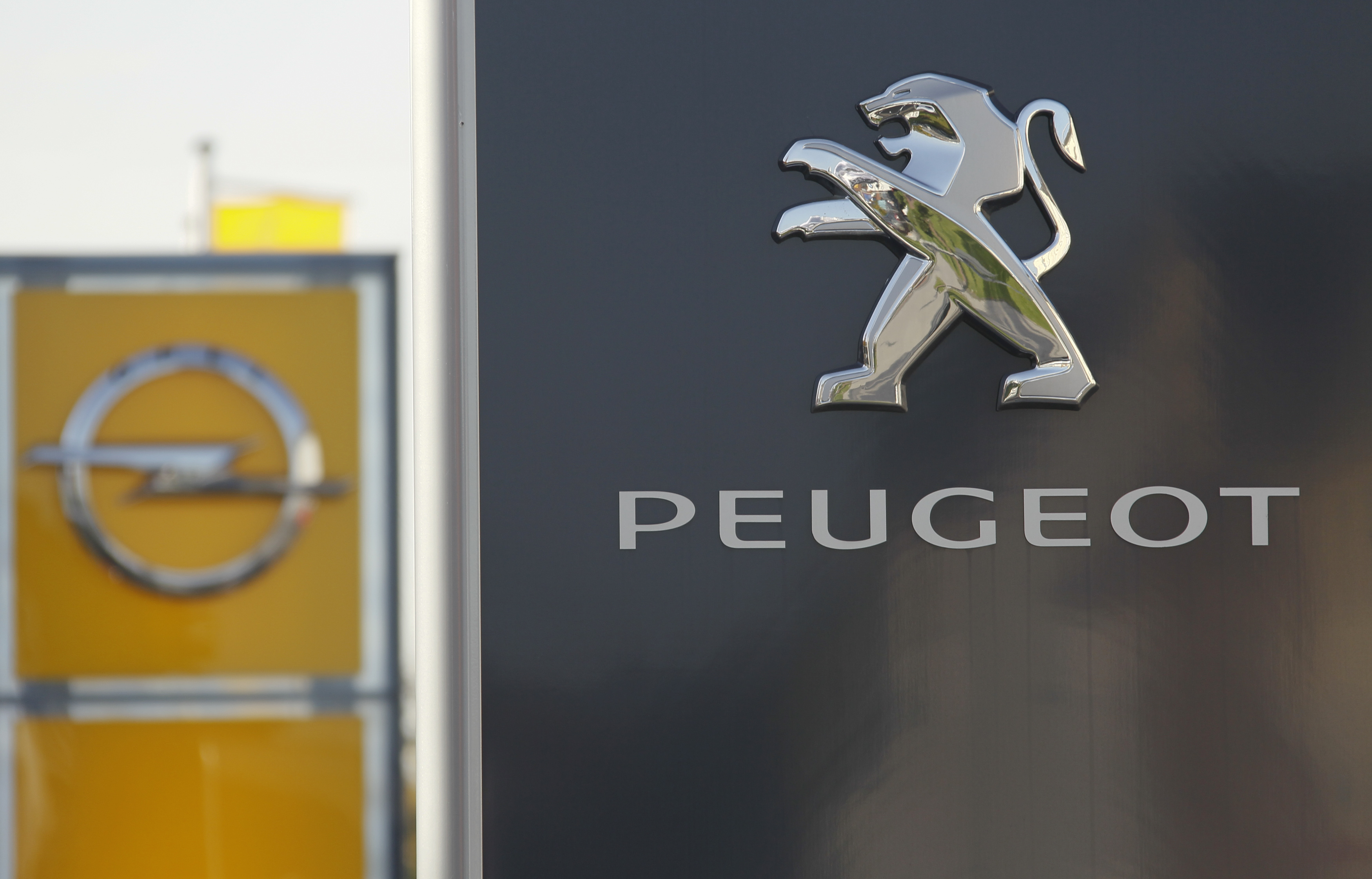 The French carmaker is in talks to buy GM’s ailing European business. If the union delivers cost savings similar to those achieved by Renault and Nissan, the value created would match Peugeot’s 15 bln euro market cap. But finance, management and politics are formidable obstacles.

French carmaker PSA Group on Feb. 14 confirmed it is in talks with General Motors about buying the latter’s European division, which owns the Opel and Vauxhall brands.

The maker of Peugeot, Citroen and DS cars said in a press release it is “exploring numerous strategic initiatives aiming at improving its profitability and operational efficiency, including a potential acquisition of Opel/Vauxhall”. GM issued a similarly worded statement.

Both companies warned that there could be "no certainty over the conclusion of an agreement".

Together, PSA and Opel would command a 16.3 percent share of the European car market compared with Volkswagen's 24.1 percent, based on 2016 data. They would overtake Renault as the closest rival to the German carmaker.