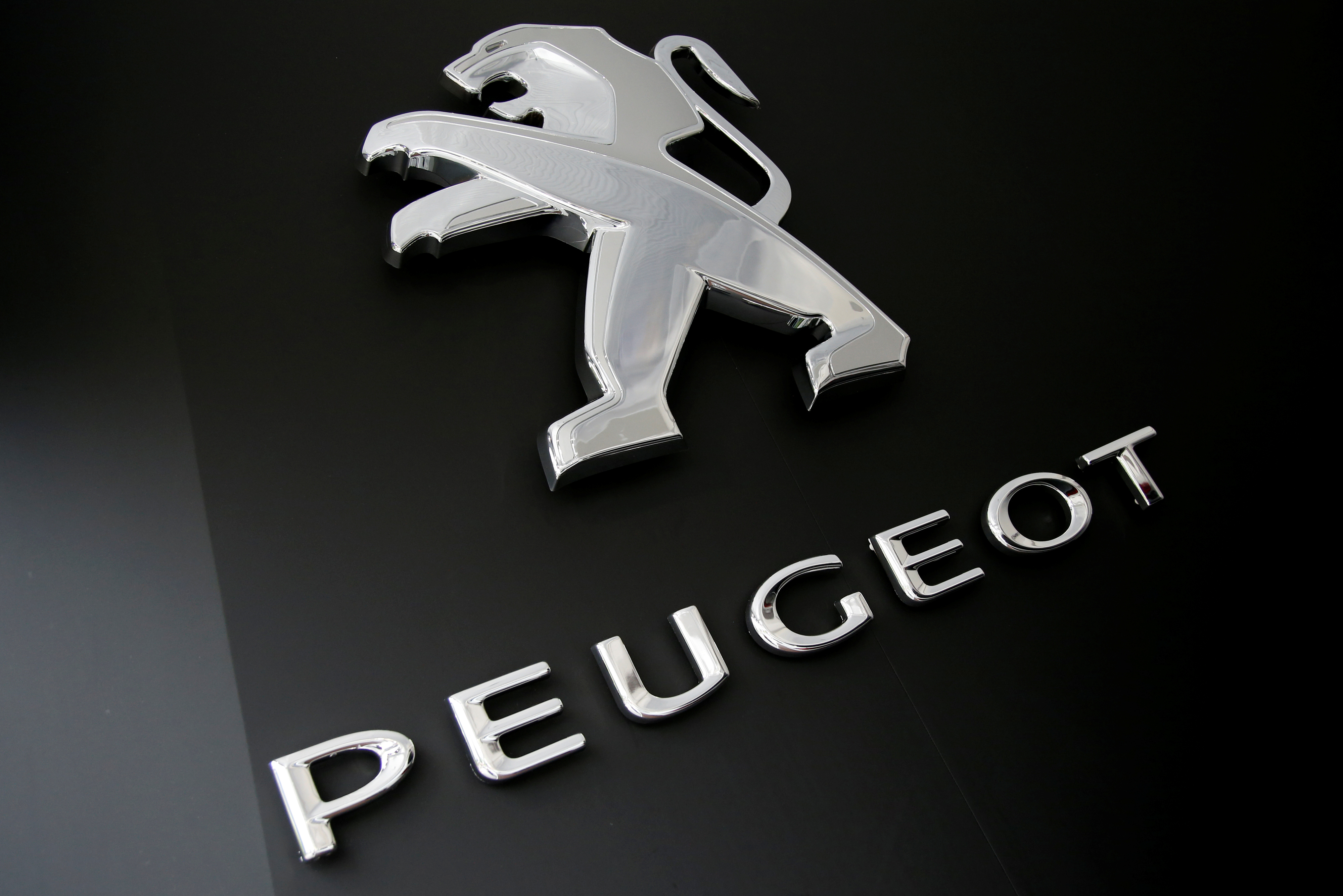 Bumper half-year operating profit shows the French carmaker is cutting costs neatly. Yet a radical shakeup in the car industry means getting up to speed with fuzzier stuff like self-driving cars, electric vehicles and new mobility services. That’s a big ask for smallish Peugeot.

A logo of Peugeot car maker is seen at the Roland Garros stadium in Paris, France, May 28, 2016. REUTERS/Jacky Naegelen - RTX2EY7Y

French carmaker PSA Group on July 27 said its automotive division, which includes the Peugeot brand, earned a recurring operating income of 1.3 billion euros in the first half of 2016, up 34 percent compared to the same period in the previous year.

The unit's operating margin rose from 5 to 6.8 percent. Chief Executive Carlos Tavares is targeting an average recurring automotive margin of 4 percent between 2016 and 2018 and 6 percent by 2021.