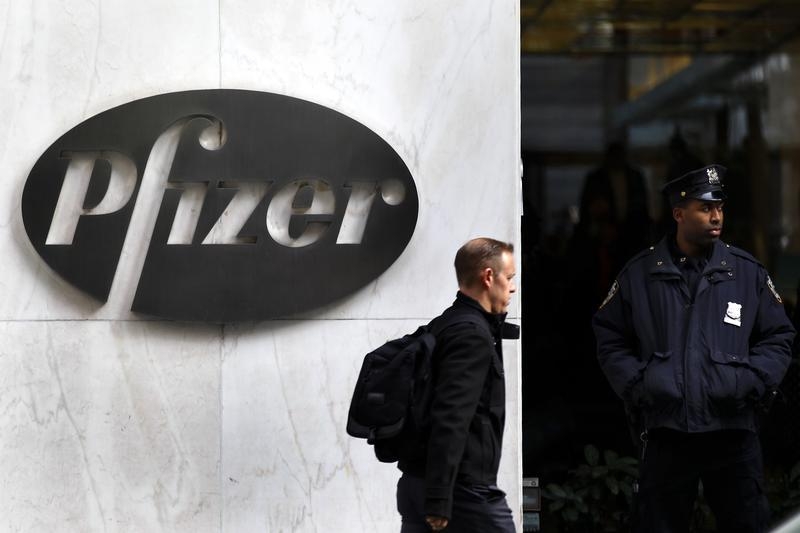 Pfizer’s hookup with Allergan will be a smack in the face for politicians on both sides of the American political aisle. The drug firms are shrugging off Uncle Sam’s latest attempt to prevent companies from pursuing mergers predicated on relocating to low-tax jurisdictions. The largest-ever deal of its kind, at some $150 billion, ought to raise pressure on lawmakers like the new Republican House Speaker, Paul Ryan, to craft more comprehensive fixes to the great M&A tax dodge.

A slew of similar deals, dubbed “inversions,” resulted in companies – particularly healthcare groups like Mylan and Medtronic – saving chunky amounts on their tax liabilities. By lowering the amount of profit it pays to the taxman to around 15 percent, Pfizer could add some $2.1 billion to the bottom line in 2017, according to analyst earnings estimates.

Treasury boss Jack Lew has attempted to make it harder for corporations to shift their tax domiciles, and more difficult to avoid taxes on existing assets once they have done so. Reforms announced last year eliminated loopholes such as “hop-scotch” loans under which deferred foreign earnings were routed through a new non-U.S. parent to avoid taxes. Last week, the Treasury fine-tuned its rules on inversion deals by making it harder to reduce taxes by stuffing assets into new companies overseas.

But, as Pfizer boss Ian Read will attempt to demonstrate with Allergan, it’s still relatively easy to get around these rules. There’s little that can be done when an overseas company purchases an American company, for instance. So by structuring the transaction as a purchase of Pfizer by Allergan – even though Pfizer’s shareholders may still own a majority of the combination – the new company might be able to call itself Irish for tax purposes.

The problem is that U.S. companies must pay taxes on income that is earned overseas and brought home. If the cash is repatriated, the company owes the difference between the rate paid overseas and the higher U.S. rate. The result is lots of profits stashed away overseas, and clever accountants and lawyers figuring out ingenious ways to skirt the rules.

Resolving this will require Congressional action – such as by lowering the marginal rate paid by companies or limiting taxation to income earned domestically. House Speaker Ryan needn’t wait for his party to get its act together on the presidential campaign front before proposing a fix that not only prevents future Pfizers from fleeing, but lures them back to American shores.

A man walks past the Pfizer logo next to a New York Police Officer standing outside Pfizer's world headquarters in New York, November 5, 2013.

Pfizer and Botox maker Allergan will merge, in a transaction that values Allergan at $160 billion, according to a Nov. 23 statement.

The deal, the largest ever in the healthcare sector, is sure to draw political ire in a U.S. presidential election year because Pfizer would redomicile to Ireland, where Allergan is registered, in a so-called “inversion” that would slash its corporate tax rate.

The deal involves Pfizer paying with 11.3 of its shares for each Allergan share, according to the statement.

Pfizer Chief Executive Ian Read, 62, will be chairman and CEO of the combined company. Allergan CEO Brent Saunders, 45, will serve as president and chief operating officer, the statement said.

This Context News has been updated with additional details following the deal’s announcement.