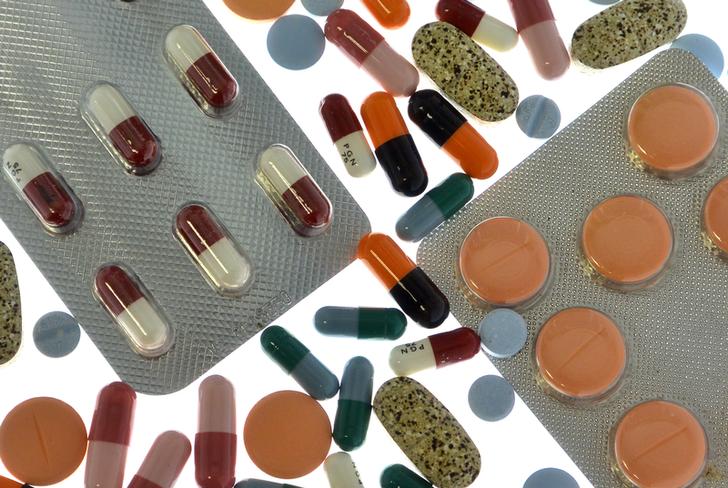 Pfizer will need to pile on more pressure if it wants to buy AstraZeneca. The U.S. pharma group has confirmed that it made a $99 billion cash-and-stock approach for its UK peer in January, and is now renewing its suit. Astra Chief Executive Pascal Soriot may ultimately struggle to resist a takeover, but he ought to be able to extract a better proposal.

The value being mooted by Pfizer looks ungenerous. The initial approach was at 4,661 pence per share, denominated 70 percent in Pfizer stock with the remainder in cash. The premium equated to 30 percent over Astra’s market value in January – low for a major company in recovery mode. The savings from a combination would comfortably exceed the $22 billion premium then being offered – synergies in Pfizer’s purchase of Pharmacia a decade ago would be worth as much as $50 billion. Astra shareholders would also baulk at receiving shares in a company whose performance, and M&A record, is mixed at best.

The proposed deal’s tax structuring is another weakness. This would require U.S. authorities to let Pfizer stay largely American, but shift its tax base across the Atlantic. This would be controversial. Every percentage point lower tax rate will add $200 million to Pfizer’s net income, Barclays estimates.

Astra has predictably already cited these issues in rebutting Pfizer. But as rejections go, the language is temperate. What’s more, Astra’s hand is somewhat weakened by the revelation it had fleeting discussions about a deal. Merger arbitrageurs will be switching into Astra stock ready to flip it to Pfizer.

Having gone public, Pfizer will want to see this through. It could come back with more value and more cash, provided it can keep within U.S. tax rules for inversions, which require 20 percent foreign ownership. Soriot could do with a white knight bidder. But, like Cadbury when it faced unsolicited interest from Kraft in 2009, that doesn’t look easy. Potential candidates for tie-ups include Sanofi, Amgen or Merck, although few may be willing to match Pfizer’s aggressive tax structuring, or take the punt on Astra’s restructuring with just a month before Pfizer’s likely bid.

Pfizer says the next bid will be based on Astra’s price on April 17. Applying a 30 percent premium to that would imply an offer of 49 pounds per share. Citigroup argues that is only in line with Astra’s fair value, while Barclays estimates that tax benefits and synergies could justify Pfizer increasing its offer as high as 56 pounds. If Soriot cannot make Pfizer go away, he can make it pay.

Pfizer said that it had made an unsuccessful offer for AstraZeneca in January, and was considering a further offer. The January offer valued AstraZeneca’s shares at 4,661 pence, a 30 percent premium to the then stock price.

The U.S. group said on April 28: “Pfizer is considering a possible transaction in which AstraZeneca shareholders would receive a significant premium for their AstraZeneca shares, to be paid in a combination of cash and shares in the combined entity.”

“Pfizer believes that a transaction, if proposed and consummated, would offer AstraZeneca shareholders a highly compelling opportunity to realise a significant premium to the undisturbed AstraZeneca share price as of 17 April 2014, which includes a substantial cash payment.”